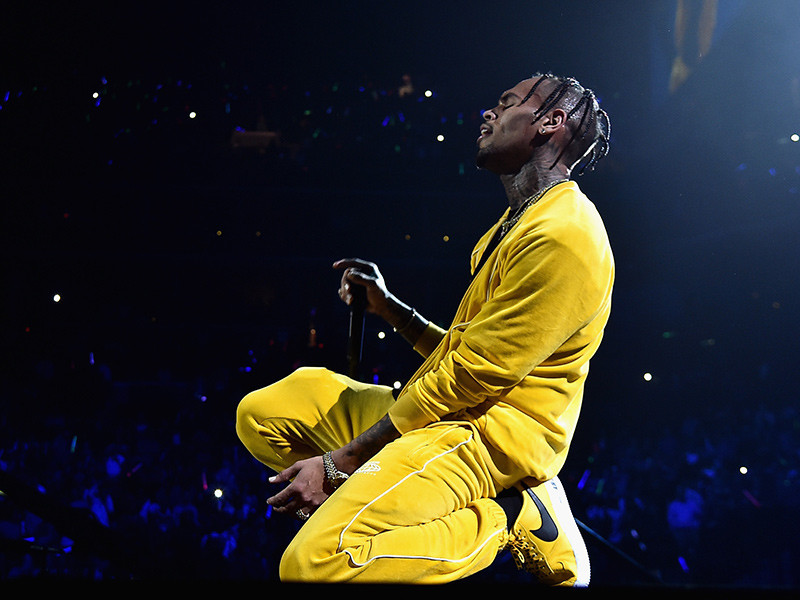 Although former Death Row Records CEO Suge Knight is currently awaiting trial on murder charges, up until this week, the one-time music exec was still waging a separate legal war with Chris Brown.

Knight filed a lawsuit against Brown in 2016, years after a club shooting in 2014 that led to him getting shot seven times.

TMZ reports that Knight has dropped his lawsuit after being sent a letter from Brown’s legal team at Geragos & Geragos. The singer’s lawyers explained that Knight’s case would likely be dismissed, and if it was thrown out they would then fire back with a malicious prosecution lawsuit against the former Death Row honcho.

Back in 2014, Knight attended a party hosted by Brown at 1 Oak in Hollywood, California when a shooting broke out, and he was struck several times. He suffered injuries to his abdomen, chest and left arm.

The Hip Hop mogul blamed both Brown and 1 Oak owners for an alleged lack of security on the night of the shooting.

Additionally, in his lawsuit, Knight suggested that getting shot at 1 Oak played a partial role in the deadly hit-and-run for which he’s currently awaiting trial.