Eminem Tried To Appear On Famous Rocker's Album But Was Denied 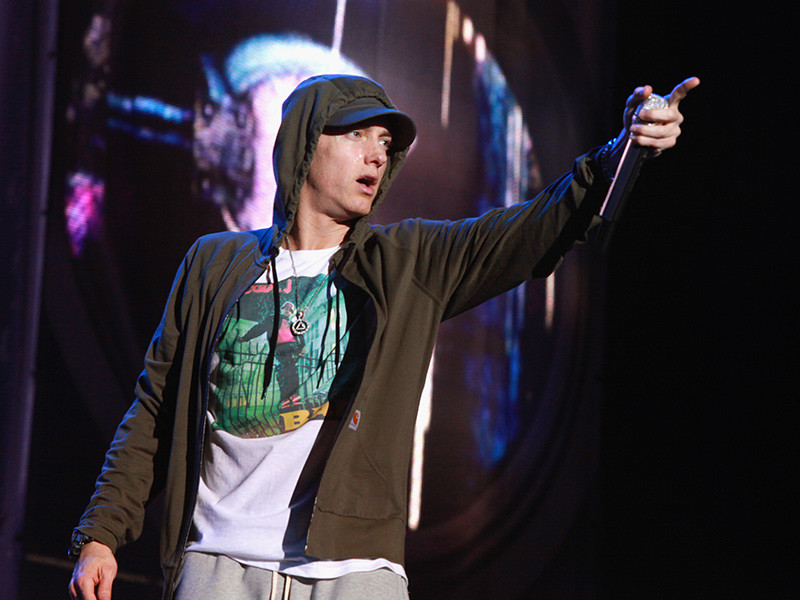 Although Detroit legend Eminem has collaborated with a wide range of artists, there’s one collab in particular that never came to be.

While speaking at the Musicians Institute, Iommi reportedly revealed that Eminem expressed interest in being featured on the album, but at the time he was unaware of who the rapper was, and ultimately passed on a collab.

Released in 2000, Iommi was filled with guest appearances, including ones from the Foo Fighters’ Dave Grohl, Smashing Pumpkins’ Billy Corgan and actor/musician Henry Rollins.

While Eminem was unable to shoot his shot on Iommi, he did do some dabbling in the world of rock. Back in 2001, Em linked with Marilyn Manson for a rock version of The Marshall Mathers LP track, “The Way I Am.”

The Motor City rapper has also sampled various rock songs on his records. “Going Through Changes,” which is featured on 2010’s Recovery, includes a sample of Black Sabbath’s “Changes.”