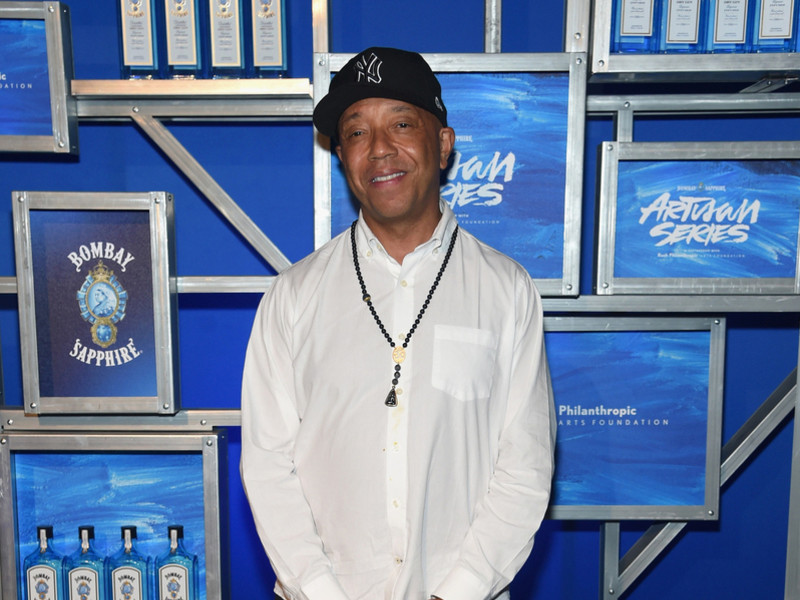 Def Jam co-founder Russell Simmons and 20th Century Fox are developing a film about the life of Hip Hop legend T La Rock, according to the Hollywood Reporter. The movie is based on Joshuah Bearman’s GQ article “The Man Who Forgot He Was a Rap Legend,” which tells the story of the MC’s recovery from a brutal attack that left him in a coma.

Bearman is no stranger to seeing his work go from print to the big screen. The writer penned the story that inspired Ben Affleck’s Oscar winner Argo. Now, another story makes the transition to the film with the help of Simmons.

“T La Rock has always been an inspiration to me and many in the Hip Hop community,” Simmons said in a statement. “This is a man who was literally beaten to within an inch of his life at the height of his fame. How he regained his memory and recovered from his coma while being cared for and surrounded by the most unlikely group of therapists and friends is the kind of hope-filled and hopeful true story that will appeal to everyone, whether you love rap music or not.”

Simmons and T La Rock’s history dates back to the beginnings of Def Jam. The rapper’s classic single “It’s Yours” was the first release by the iconic label. Simmons will bring his former artist’s story to the big screen via DEF Pictures. Mike Medavoy and his Phoenix Pictures with Benjamin Anderson are set to produce alongside Simmons.

“When I first read the story of T La Rock’s life, it really moved me that the first Def Jam artist, with such a promising future, ended up like a fish out of water in a Jewish nursing home surrounded by elderly patients, some of whom were Holocaust survivors,” Medavoy said in a statement. “Through the help and kindness of these people, and the persistence of his mother visiting every day to try and restore his lost memories, he was able to have the rare chance to take stock of his life and determine a different path as he went out into the world. A chance to live a better life.”