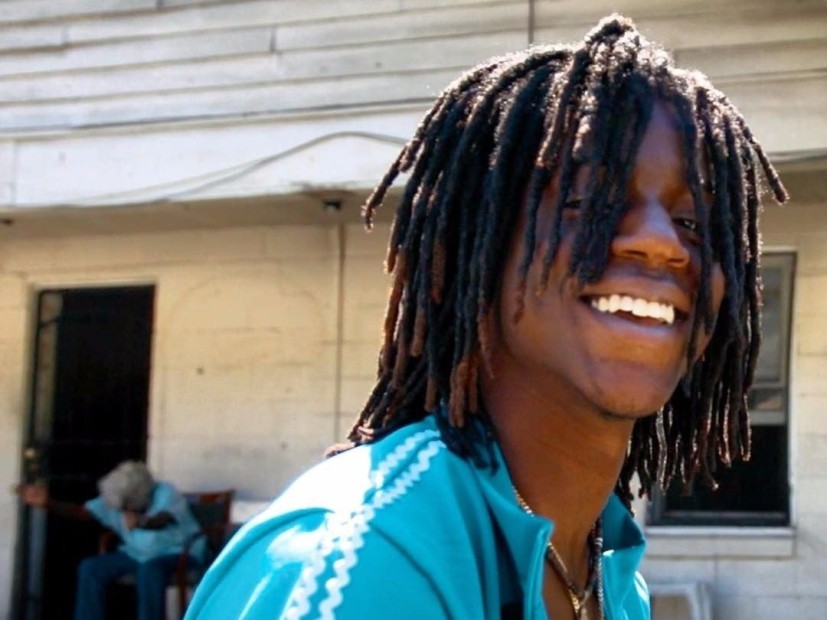 300 Entertainment/Sick Wid It Records artist OMB Peezy has unleashed his debut project, Humble Beginnings, which is produced entirely by Grammy Award-nominated beatsmith Cardo. Although it clocks in at only six tracks, the Mobile, Alabama native’s inaugural effort still packs a punch with its unrelenting bars and smooth, hard-hitting production.

Features are kept to a minimum with Yhung TO on album opener “Talk My Shit” and YoungBoy Never Broke Again on “Doin Bad.” Previously released tracks like “Lay Down,” “When I Was Down,” and “Porch” do not appear on the project.

Earlier this year, the 20-year-old rapper caught the attention of Bay Area legend E-40, who signed him to his Sick Wid It Records imprint.

Check out the stream, cover art and tracklist for OMB Peezy’s EP below.