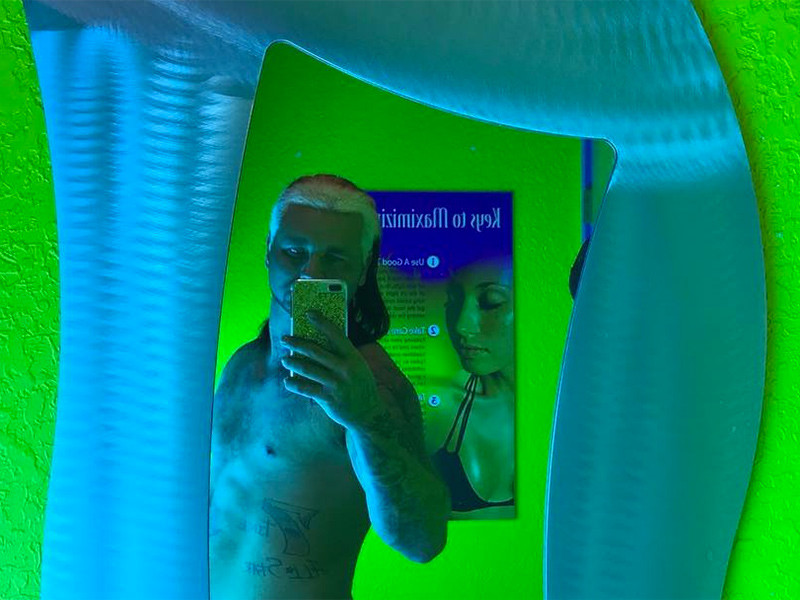 ?HOT GiRLS ?SHOULD FOLLOW MY GiRL @BellaEliseRose AND DM HER TO APPLY TO BE ON OUR NEW WEB CAM SERiES AT THE PiNK PRiNCESS PALACE … (MAKE SURE TO DM HER NOT ME) ?????…. #GirlsOnly OBViOUSLY …. WE ARE HAViNG FUN iN REAL ACTUAL LiFE

As Rose explains in the video, she’s looking for “super hot girls” to appear in the new venture, and shows off a check for $20,000. Actual details of the series premise, though — outside of noting that it will take place in the Pink Princess Palace — are pretty slim.

This comes just two weeks after it was revealed that RiFF RAFF was the mystery man in a video posted by Rose on her Twitter on September 21. This revelation was confirmed by Mass Appeal who received the following statement from Rose’s publicist: “It was never meant to be a sex tape, we were just having fun — Okay, so our fun happened to include a camera.”