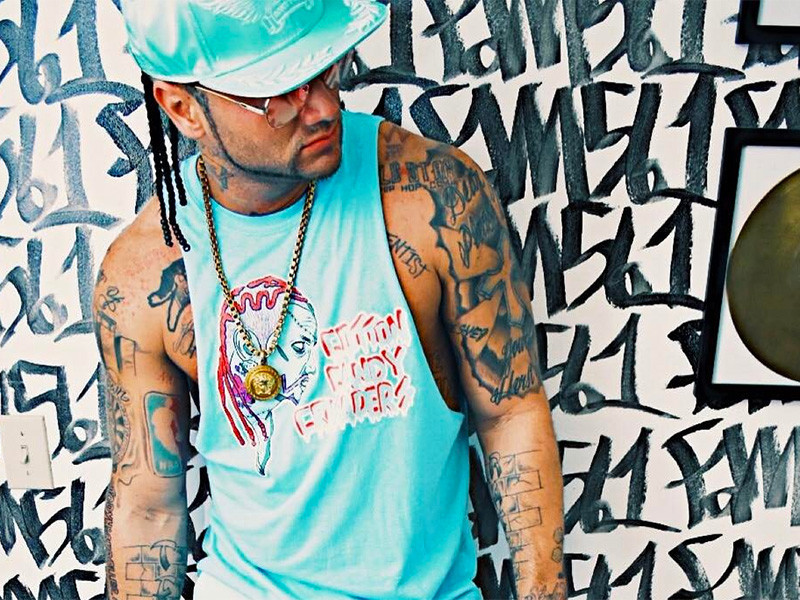 Before we get into it, pretty much everything about this story is NSFW.

According to Mass Appeal, when asked about whether it was RiFF RAFF in the sex tape, the only point the adult actress corrected them on was their use of the phrase “sex tape.”

“It was never meant to be a sex tape, we were just having fun — Okay, so our fun happened to include a camera,” her response stated.

“After like 5 seconds I see a hand rubbing on her titty and that hand has a cup of lean tattooed on it. So I’m thinking ‘wait a second…’ and quickly google his tattoos and lo and behold he has that exact tattoo.”

While tattoos of a cup of lean are probably more common than they were 10 years ago, they’re not exactly common… But there’s more to substantiate these rumors. Mainly that the pair have interacted on Twitter before, and Rose has posted photos of herself with the rapper on her account.