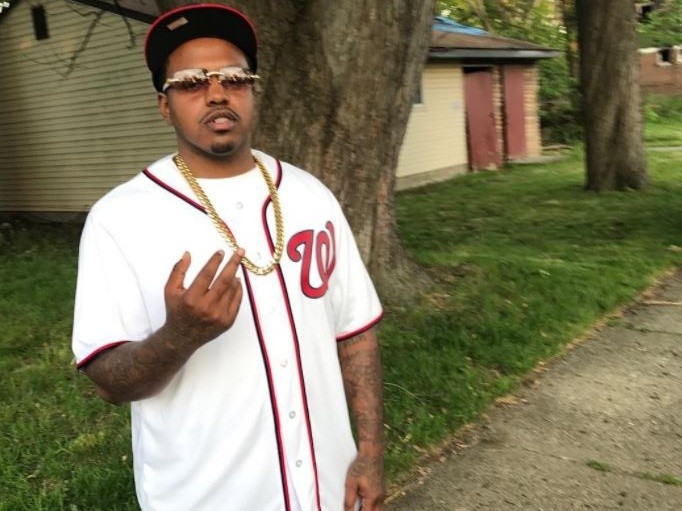 News of Doughboy’s death was confirmed by WDIV Local 4 through the rapper’s family.

Another news report from CBS Detroit reveals that Roc was shot around 3:30 p.m. on Monday while inside a white Hyundai. The 29-year-old was reportedly pronounced dead at the scene, after being shot in the right ear and right shoulder.

His last Instagram post, which was uploaded on October 8, mere hours before the deadly shooting, shows the rapper during happier times. The short video shows Doughboy rollerskating side-by-side with his “og.”

“My og tha only person dat can get me to do shit I don’t want 2 lol got me outta retirement it’s been 14years,” Doughboy Roc wrote in the caption to the video.

Although Doughboy Roc has released an ample amount of solo material, he first rose to prominence as a member of Doughboyz Cashout. The rap crew was founded in 2006, and was once signed to Jeezy’s CTE World label.

Doughboy’s last solo project came with the release of September’s Roc vs. Balboa.

HipHopDX sends its condolences to the friends and family of Doughboy Roc.