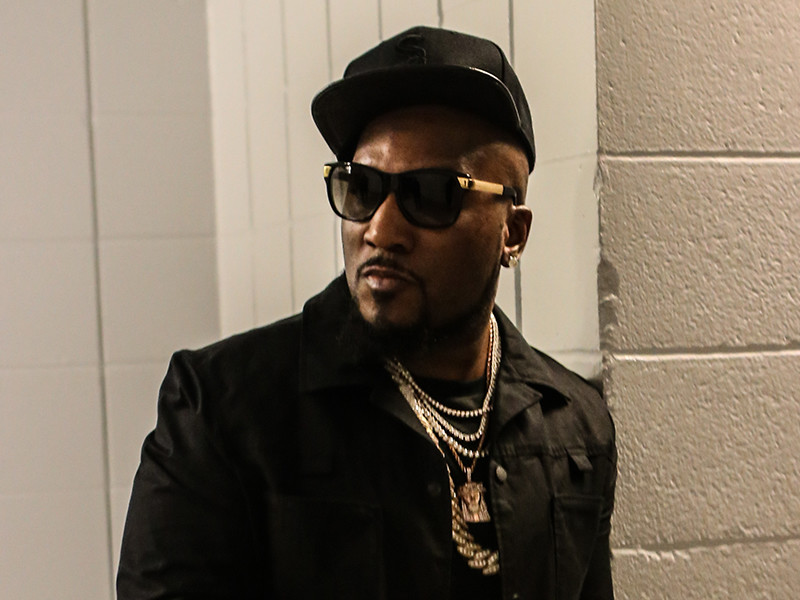 In a case that is still developing, Jeezy has been slapped with a wrongful death lawsuit after the family of a slain concert promoter repeated witness claims that someone who looked like the Atlanta star committed the crime. While Jeezy was never formally charged with a crime, the matter gained renewed interest after a witness came forth and repeated the same claim years later.

Concert promoter Eric Johnson was shot five times backstage at a show featuring Wiz Khalifa and Jeezy in Mountain View, Calif. back in 2014, reports TMZ. The outlet gained exclusive access to court documents that say the family took the account of an eyewitness who told Mountain View police that the shooter appeared to look like Young Jeezy. In 2016, that same witness reportedly picked Jeezy’s photo out of a lineup and pegged him as Johnson’s killer.

There is also a claim that a second witness depicted what the shooter looked like to police and that the final product also looked similar to Jeezy. Johnson’s children are seeking unspecified damages and compensation for funeral expenses for their father.