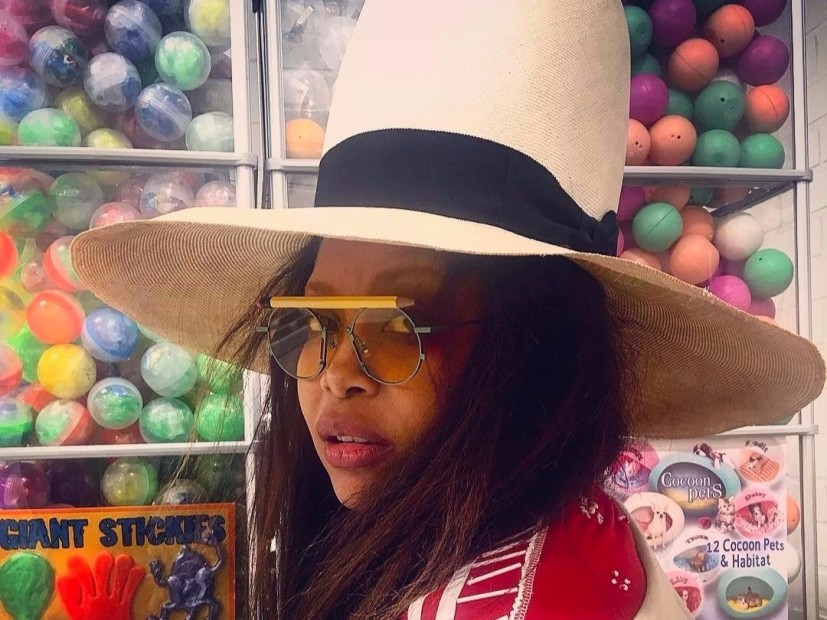 A new social media challenge has recently surfaced that requires participants to drop some NSFW bars “for the dick.”

It all began with an April freestyle from New Orleans rapper GameOva Reedy who raps, “I’ma shock that dick/ I’ma shoot that glock for that dick.”

Reedy’s “Freestyle” video has received over 1.1 million views on YouTube. Now, Erykah Badu and comedian Michael Blackson are sharing their own joint freestyle as part of the #ForTheDickChallenge and its counterpart, #ForThePussyChallenge.

Badu drops some clever bars during her #ForTheDickChallenge freestyle, rapping, “Fight Hurricane Maria for the dick/ Ride a missile from Korea for the dick … Fuck woke/ I’m dead for the dick.”

Blackson then chimes in with some bars of his own, poking fun of Kevin Hart in the process.

While Badu and Blackson have dubbed themselves the “first celebs” to jump on the challenge, a number of others have also offered up their own salacious bars.

Bronx rapper Cardi B chimed in with lines like, “Make Nicki and Remy talk for that dick.”

I don't think I can RAT tho I see you in heaven for that dick cause I Rather DIE!!!

Check out more of the shenanigans below.

NYPD lookin' for the pussy pic.twitter.com/II5GzTti77