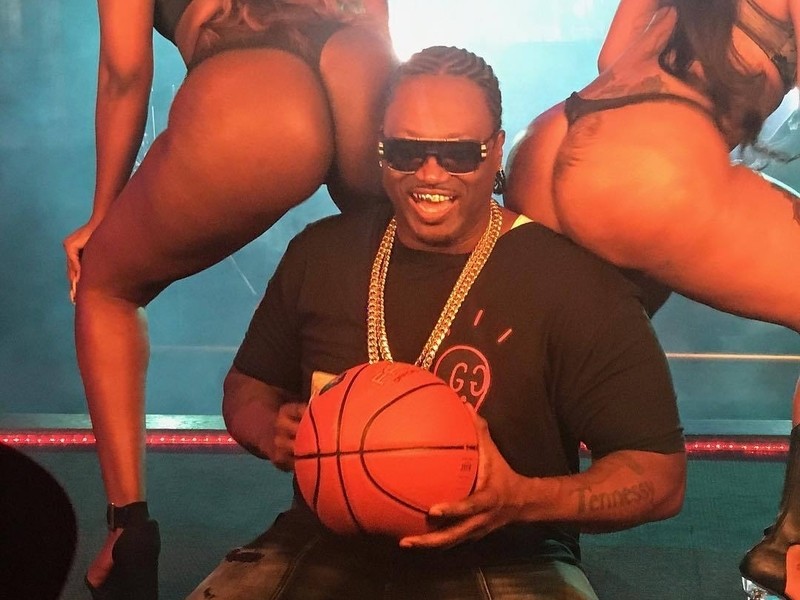 Project Pat is still going strong after two decades in the rap game.

The Three 6 Mafia affiliate has added to his jam-packed discography with a new album titled M.O.B.

The latest project from the Memphis rap fixture is his ninth studio album and his first release of 2017. The LP features 12 tracks with guest appearances by Juicy J and Young Dolph.

Check out the stream, cover art and tracklist for Pat’s M.O.B. below.

Project Pat is satisfying fans with some new bangers later this week. The Memphis Hip Hop staple has announced a brand new album titled M.O.B. due out on September 8.

The longtime Three 6 Mafia affiliate has crafted 12 songs for his latest project, including the lead single “Money” produced by XTC Beats. Pat’s brother Juicy J and fellow M-Town rapper Young Dolph are the only guests appearing on the LP.

Check out the cover art and tracklist for Pat’s M.O.B. below. Stream “Money” above and pre-order the album now on iTunes.