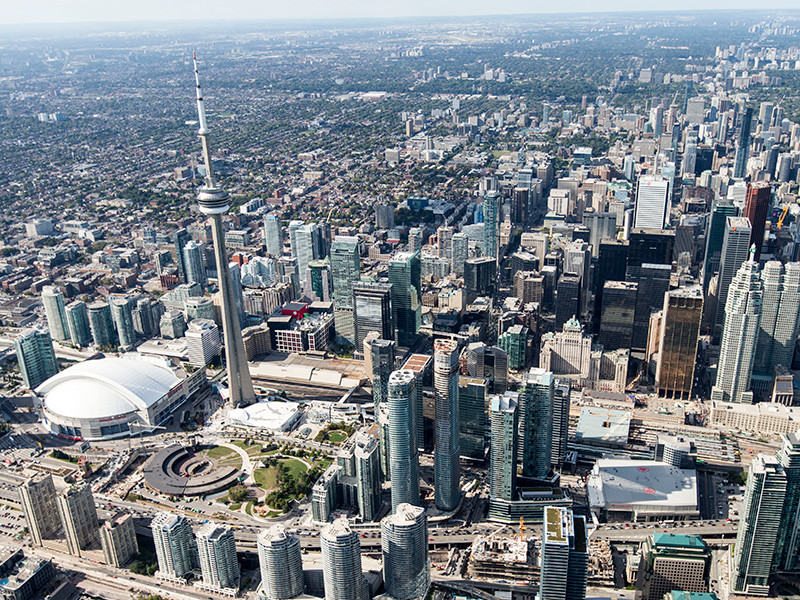 Toronto, ON – Battle rap is getting showcased next month at the Toronto International Film Festival with the premiere of Bodied, the upcoming satirical film produced by Eminem and directed by Joseph Khan. As part of the festivities, a major street in the city will be partially closed from September 7-10 to accommodate pedestrians, performances and screenings. And among those performances will be a rap battle to help promote the movie.

Kid Twist, the film’s screenwriter and a former King Of The Dot battle rap champion, will be going toe-to-toe with fellow veteran Madness, who is one of the many battle rappers that appears in the film.

On set with everyone better than me. Stolen from @alexktwist. #BODIED

The battle is actually a rematch of their clash from Grind Time’s legendary Battle Of The Bay 5 event in 2009.

Following the battle’s announcement, both Kid Twist and Madness took to social media to offer their reaction to the news.

Madness vs @alexktwist is going down at #TIFF in Toronto for the release of @BodiedMovie. I'll use all of your funniest nerd jokes. #BODIED

So I'm battling @alexktwist at #TIFF17 for the premiere of @bodiedmovie. I know right? It IS crazy. Come through! #TIFF #BODIED

The rap battle will take place on King Street, somewhere between Peter Street and University Avenue. The section closed will become known as Festival Street, a “cars-free area for activations, performances, screenings, and more.”