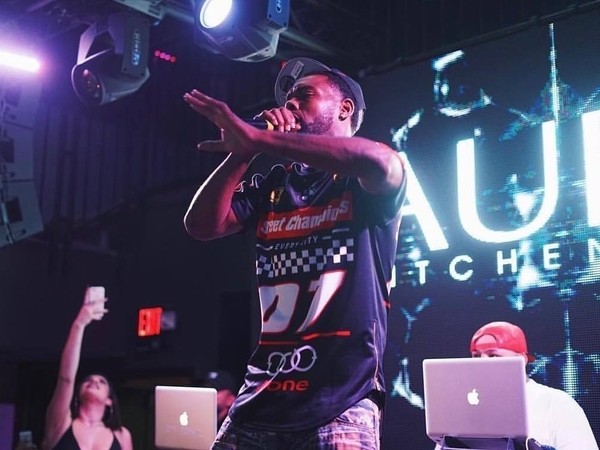 Keak Da Sneak, a pioneer of the Bay Area’s hyphy movement, is in stable condition after being shot in Richmond, California on Monday morning (August 21).

Police say he was shot multiple times at a gas station. Cops arrived on the scene around 5:30 a.m. and Keak was rushed to a hospital trauma center, according to the East Bay Times. Officials have not identified any suspects at this time.

Details are still scarce, but Keak (real name is Charles Williams) was said to be in critical condition with life-threatening injuries at one point. He’s currently in recovery following surgery.

UPDATE: We're told that @KeakDaSneak just got out of surgery & is in stable condition. Keep sending your prayers & positive energy his way ?

The incident marks the second time Keak has been shot in 2017. He was previously wounded in a shooting on January 20, although his injuries weren’t as severe as his current ones.

We wanna send our deepest prayers & wishing a speedy recovery ??? to our good friend #keakdasneak. We are sad to hear that shortly after keak and @donpofficial C.O.O. of #allbaymusicmagazine took this pic he was shot!! Fortunately he is doing ok and will be back like yadada!! Stop trying to kill all the dope rappers.. Please sheesh ? #getwellsoonkeak were all pushing for you to get through.. #bayarea #mob #keeprapalive

You'll never understand how valuable life is until it flash before ya eyes ?? Gods plan can never be determined by man an fa that I'm still livin an Can't nothin on this earth stop me!