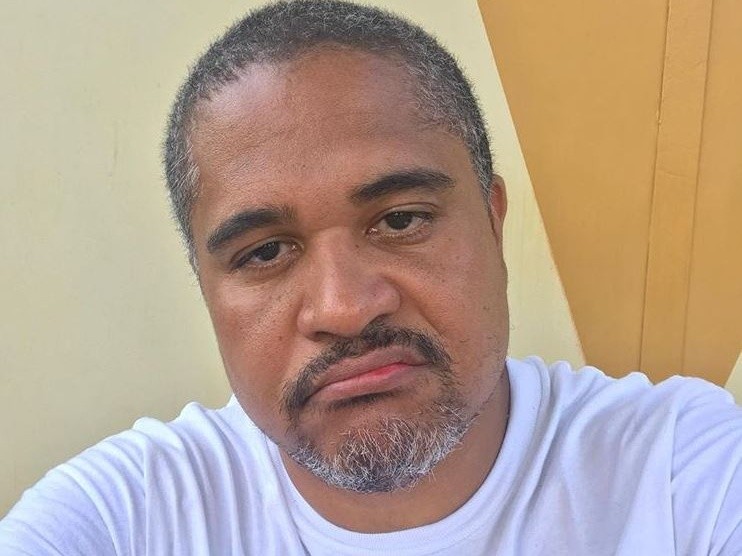 Music exec and The Inc record label founder Irv Gotti offered up an interesting take on the Jenner sisters — Kylie and Kendall — via social media this weekend.

“This what they hate right now,” Gotti wrote. “With a passion. Bruce Jenner and Kris Jenner’s daughter. Arguably the HOTTEST CHICK ON THE PLANET!! Dated Tyga!! Now dating Travis Scott. 2 RAP NIGGAS!! I think when Trump says. LETS MAKE AMERICA GREAT AGAIN. I think he is saying LETS GET OUR WOMEN BACK!! Cause the Hip Hop Culture has fucked up the whole shit.”

He continued, “Fuck it. I’m gonna say it. THE KARDASHIAN CLAN AND THE TWO JENNER DAUGHTERS. Has fucked up the whole world.”

From the desk of #IrvGotti

From there, he spoke on their influence on “lil white girl[s],” who he says are now interested in dating black men because of Kylie and Kendall’s romantic ties to rappers.

“They are changing the minds of young white girls across america,” Gotti wrote. “Across the world. Kylie being the epitome. She has transformed herself into the hottest chick in the game. And she fucks with Rappers. What you think a lil white girl is thinking that’s 15 years old. That idolizes Kylie. She wants to get a face and body like Kylie. To attract a NIGGA!!”

Further down the post, he labeled the Jenner sisters “dope” and added they’re a part of Hip Hop culture, while offering kudos to their mother Kris Jenner.

“This isn’t a message bashing the Kardashians Or Kylie and Kendall,” he added. “They are dope to me. They are apart of this thing called the Hip Hop CULTURE. So I love them and there success. Kris Jenner is a fucking Genius to me.”