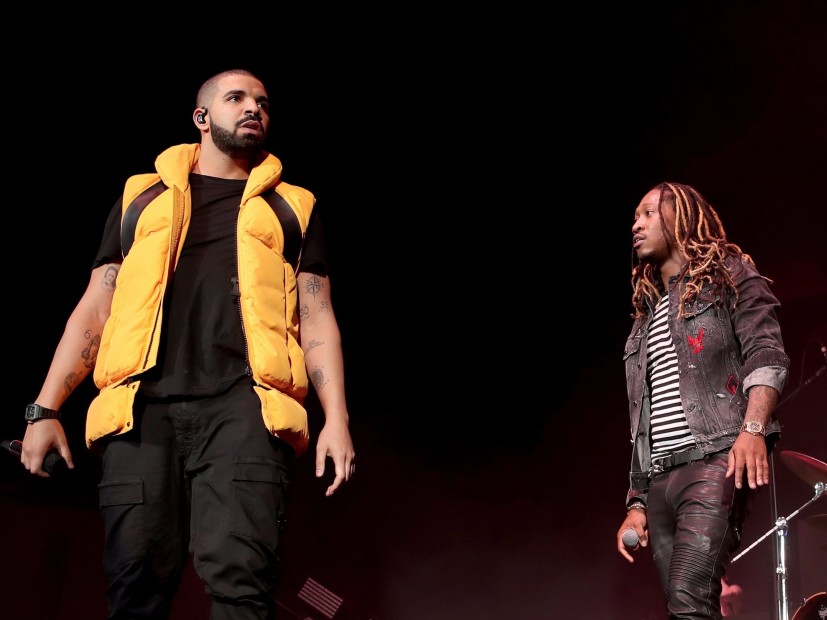 Nashville, TN – A 28-year-old woman is reportedly suing Drake and Future for $25 million after she was allegedly raped after their Nashville, Tennessee concert at the Bridgestone Arena last August.

According to The Tennesseean, the unidentified woman was viciously attacked by 38-year-old Leavy Johnson after he told her he could get her backstage to meet both artists. Johnson claimed he was an employee at the venue. As soon as they were alone, he reportedly pushed her down in a corner and raped her.

Johnson was indicted for rape in January and after evading police for months, he was finally found in Tampa, Florida. He was arrested, extradited back to Nashville and charged with rape in May.

The alleged victim believes Drake, Future and arena employees should’ve known Johnson had outstanding warrants for assault at the time of the alleged attack, and potentially posed a threat to the public.

Drake and Future have not addressed the allegations.