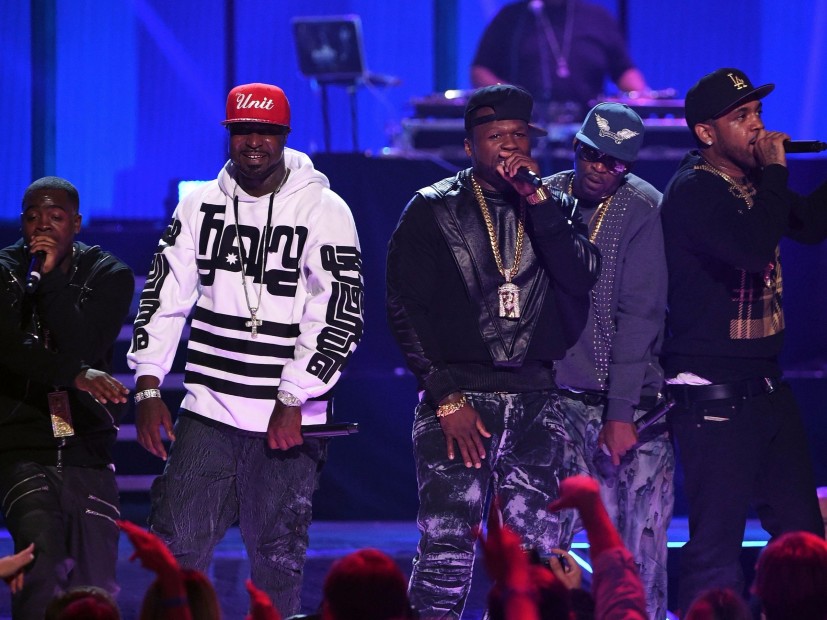 Young Buck took to Instagram on Tuesday (August 8) to allude that G-Unit is getting back together for a mixtape hosted by DJ Whoo Kid. According to the caption, the mixtape is likely titled Power and will apparently feature all six members.

Formed in 1999, the Queens’ collective was established by founding members 50, Banks and Yayo. After Yayo was locked up in 2003, shortly before G-Unit dropped its debut album, they recruited Buck to take his place in the interim. He has since become a permanent member.