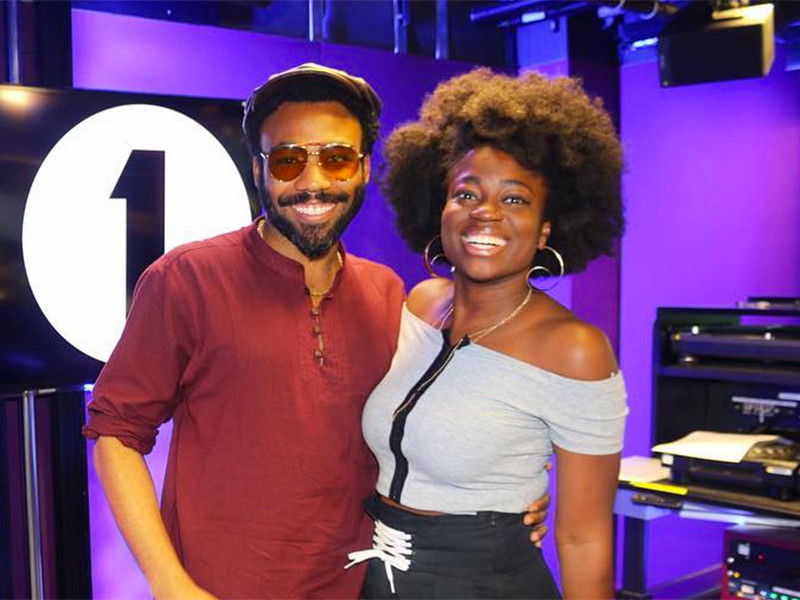 Donald Glover, AKA Childish Gambino, is one of the busiest men in Hip Hop and he’s showing no signs of slowing down just yet.

In the last year or so, Glover released Awaken My Love!, wrote, directed and starred in his own TV series Atlanta, and was cast in the iconic roles of Lando Calrissian (for the still-untitled Han Solo movie) and Simba (for The Lion King remake).

In an August 8 interview with BBC Radio 1, the master of all trades also revealed that he’d recently been working on more music as Childish Gambino.

“You still have a lot more time of calling me [Childish Gambino] if you want,” he told DJ Clara Amfo, in reference to his recent performance at Governors Ball Music Festival where he said the next ‘Bino album would be the last.

Glover also decided to show off a little and tell the BBC just how well Season 2 of Atlanta is shaping up, saying, “I feel like if you rush it, you’ll start to get something you don’t want and then you start to question why you even liked it. I’m not gonna make anything until it’s ready. But to be completely honest, it’s almost ready. I’m pretty happy with a lot of the things, and I think it’s better than the first season.”

Amfo and Glover covered a lot of ground over the conversation, including his retirement plans, and testing out “Redbone” on women in the hair salon.

Listen to the whole thing here.