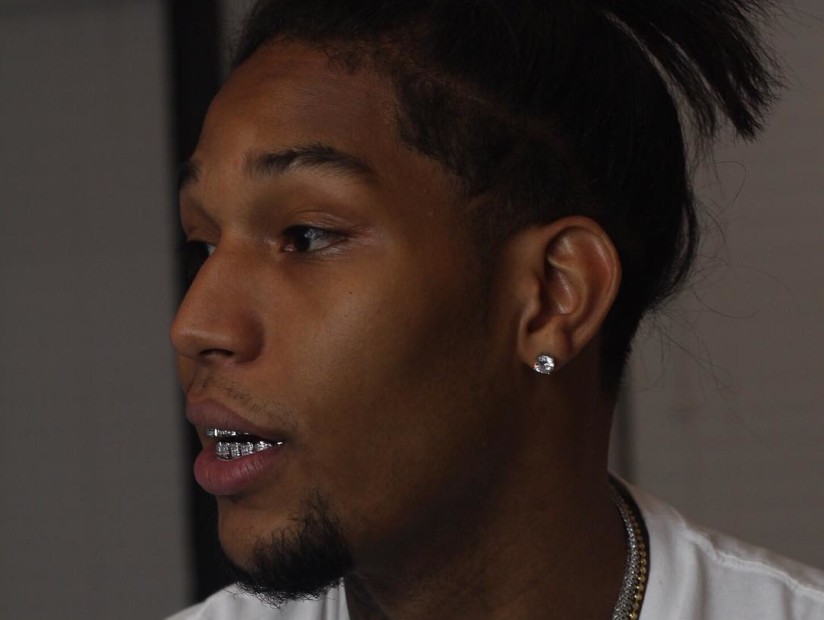 Atlanta, GA – Some of Hip Hop’s biggest names led the tributes to Yung Mazi after the rapper was shot and killed outside a restaurant in Atlanta on Sunday night.

According to AJC.com, the shooting happened around 9 p.m. on Sunday (August 6) as the man left the Urban Pie pizza restaurant on Hosea L. Williams Drive, across the road from a police precinct.

While the police have not yet released the victim’s identity, R.I.P. posts dedicated to the Atlanta rapper began to flood social media throughout the night. Yung Mazi was part of Kevin Gates’ BWA crew, however, Gates is still behind bars, so hasn’t had the chance to publicly react to his passing. The police have also revealed that the victim was 31 at the time of death.

Rappers who Yung Mazi had collaborated with such as Rich Homie Quan and Young Thug took to their social media accounts to mourn their friend.

On Twitter, Travis Scott wrote “Rest easy to my bruddda young mazzzziiiiii my brudddaaa. Damnnnn,” and shared an unreleased track he had recorded with Mazi titled “Dinosaurs.”

Yung Mazi had survived being shot more than 10 times over the course of his life. In 2013, he survived being shot in the head in an incident that gave him brain damage and forced him to learn how to speak, read and write all over again, according to his website’s bio.

Mazi tweeted “God made me bulletproof” late last December after he survived another shooting.

As of Monday morning, no one has been arrested in connection with the shooting. AJC.com has reported that the police are seeking a man with dreadlocks who was wearing them pulled back and possibly up in a bun, dressed in a white T-shirt with dark jeans at the time of the shooting.