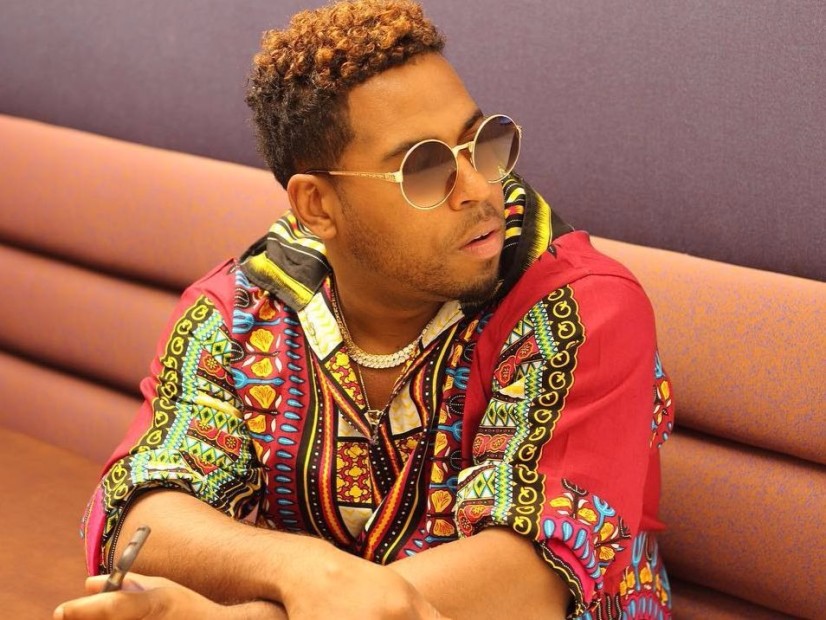 The internet (and Snoop Dogg) went wild on Monday (July 31) when it was revealed Bobby Valentino was embroiled in some kind of controversy that possibly involved a transgender prostitute. The R&B singer has reportedly refuted all claims and says he was the victim of extortion after the person filming him realized who he was.

According to his rep, “Misrepresentation and deception were maliciously used to target Valentino; during the encounter, Valentino was victimized and threatened by acts of extortion which continued after his departure was captured on video.”

While many ran with the theory Bobby knew the woman was transgender, Bobby’s rep says he was unaware of it. He’s reportedly filed a report with law enforcement about the extortion attempt.

More footage of Bobby allegedly partying with transgender women has also hit the web, which doesn’t exactly bode well for his case. Check out the video above.