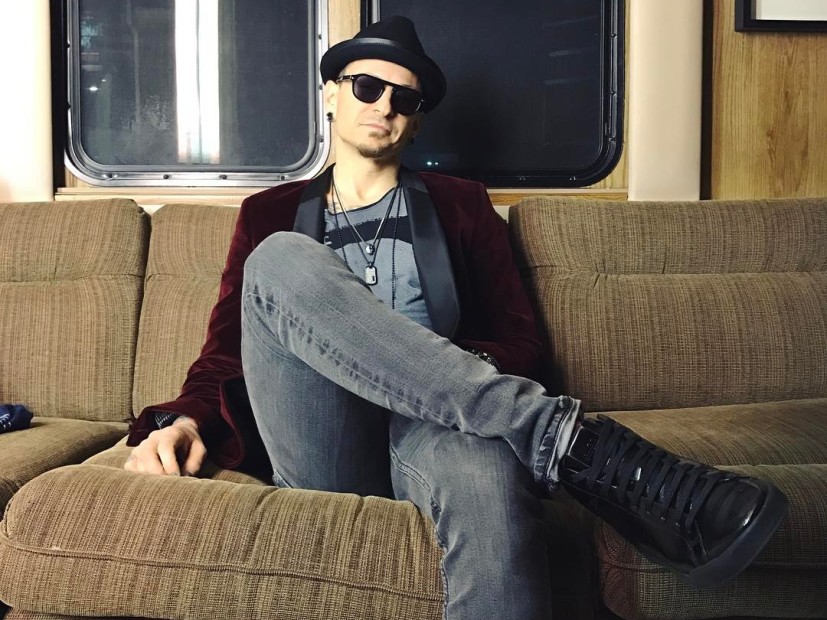 As news spreads of Linkin Park’s lead singer Chester Bennington’s suicide Thursday (July 20), an outpouring of love and support has come from the Hip Hop community. The 41-year-old frontman reportedly hanged himself at his private Palos Verdes residence.

Shocked and heartbroken, but it's true. An official statement will come out as soon as we have one.

Chance The Rapper, Talib Kweli, Rihanna and El-P are among those in the Hip Hop community who sent out their condolences.

Check out their reactions and more below.

Chester it was truly a pleasure, thank you for sharing your greatness… #RIP #LinkinPark ??

Chester Bennington. TMZ reporting has died. He is so brilliant. Showed myself and others an incredible amount of love. He will be missed.

I can't believe this man….

You and your band mates showed the X-Ecutioners so much love. We'll miss you @ChesterBe. May you have an awesome… https://t.co/PUWzIsZ5dl

I just heard about that… Shit is crazy! WTF is going on??! Sad. https://t.co/GoIdwnQmQo

Rest In Beats Chester from @linkinpark damn yo.