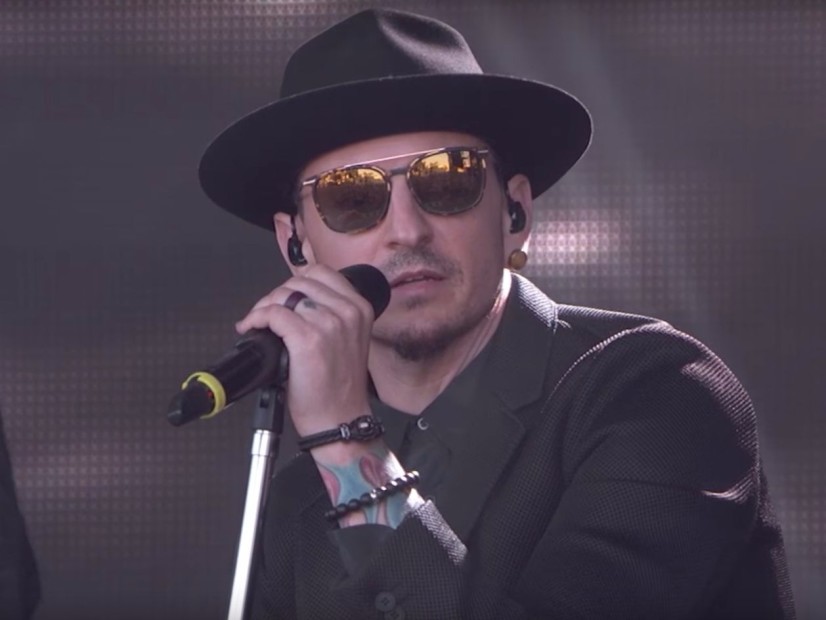 Lead singer of Linkin Park, Chester Bennington, has reportedly committed suicide at the age of 41. Law enforcement sources confirmed the singer hanged himself at a private residence in Palos Verdes Estates in Los Angeles County. His body was discovered Thursday (July 20) just before 9 a.m.

Linkin Park was one of the first rock acts to experience crossover success in the Hip Hop realm, following in the footsteps of Aerosmith and Run-DMC. In 2001, the band linked up with the X-ecutioners for “It’s Goin’ Down,” which also featured the late Roc Raida.

Three years later, Linkin Park dropped a collaborative EP with JAY-Z titled Collision Course and in 2008 teamed up with Busta Rhymes on the track “We Made It.” They’ve also worked with Bun B, Rakim, Pusha T and a bevy of notable MCs over the years.

Bennington reportedly battled drug and alcohol addiction, and in past interviews, admitted he’d considered suicide because of the abuse he endured as a child by an older man.

Bennington was a close friend of Chris Cornell and godfather to one of Cornell’s children. The Soundgarden singer took his own life on May 17 in a similar fashion and Linkin Park dedicated a performance of “One More Light” to him during an episode of Jimmy Kimmel Live! July 20 marks what would have been Cornell’s 53rd birthday.

Chester was married and had six children with two different wives. HipHopDX sends its condolences to his friends and family.