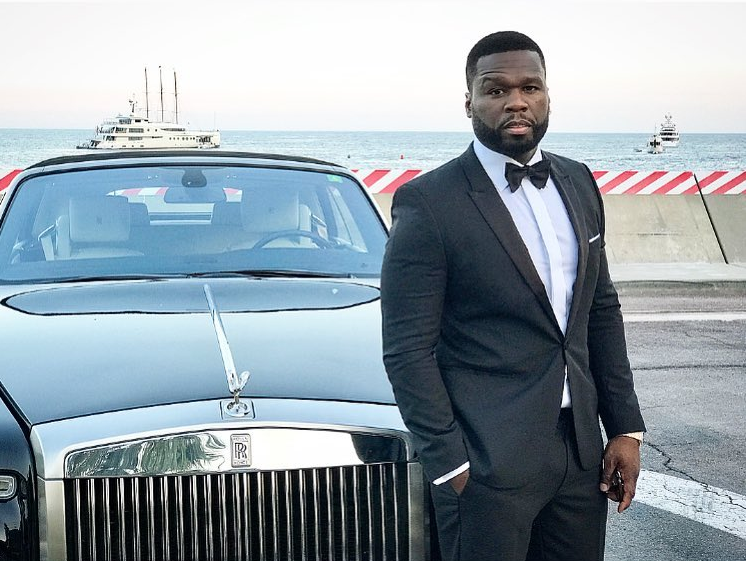 50 Cent had Hip Hop fans and vodka enthusiasts convinced he sold his stake in EFFEN Vodka for a cool $60 million earlier this month. But the Queens rapper has just confirmed he’s “still on the brand.”

After posting an EFFEN Vodka photo on Instagram, the Power actor wrote in a comment, “I’m still on the brand I just got some cake out the deal.”

I got the bag ?, EFFEN Vodka Can you say 60M's ??since they like counting my money DO THE MATH. Lol

The Drinks Business also obtained a statement from Beam Suntory, owners of EFFEN Vodka, confirming 50 is still involved with the company.

News of 50 allegedly cutting ties with EFFEN Vodka quickly spread after radio personality Angela Yee made comments about the deal during her Rumor Report on The Breakfast Club.

“Now 50 Cent is apparently no longer working with EFFEN Vodka,” Yee said. “It turns out he actually agreed to sell his minority stake and his contract as a lead spokesmen.”

50 entered into his partnership with EFFEN Vodka in 2014, and has since promoted the brand heavily on social media and in his music.