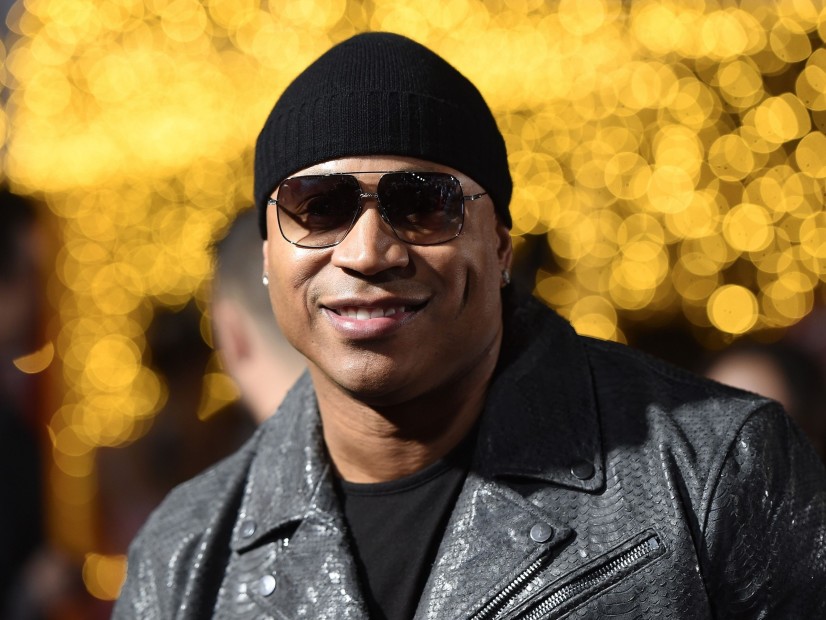 It looks like Maia Campbell has been found. Over the weekend, LL Cool J sent out a plea to connect with his former In The House co-star after an exploitive video surfaced of the former actress supposedly asking for crack-cocaine.

Mr. Cool James took to Twitter in an attempt to track down Campbell, but never directly heard from her. Campbell has suffered from substance abuse and mental health issues in the past, and the “Radio” MC was evidently concerned about her well-being.

Instead of pulling out your phone and filming someone who's obviously having trouble. Maybe lend a helping hand? A kind word? @MaiaCampbell

The 40-year-old Campbell eventually resurfaced on Monday (July 10) and released a video of her refusing LL’s help. Instead, she insisted she needed a benefit concert for mental health. She ended it with, “Don’t call me, I’ll call you.”

When asked how LL could get in touch with her, she begins to tear up.

“I’m really on Instagram, but I don’t want it to go down,” she said. “Pray to God … I want him to do a benefit concert.” She then rattles off a few ways to get in touch with her.

On Monday (July 10), LL offered up a tweet that read: “You can’t help someone who doesn’t want your help.”

You can't help someone who doesn't want your help.

During a 2012 episode of Iyanla: Fix My Life, bipolar disorder and substance abuse were topics of conversation. “There’s a lot of pain that goes into my story, a lot of issues with my mom,” Campbell told Iyanla Vanzant. “A lot of times when I was out there running the streets I bumped into the wrong person and they brought me down.”