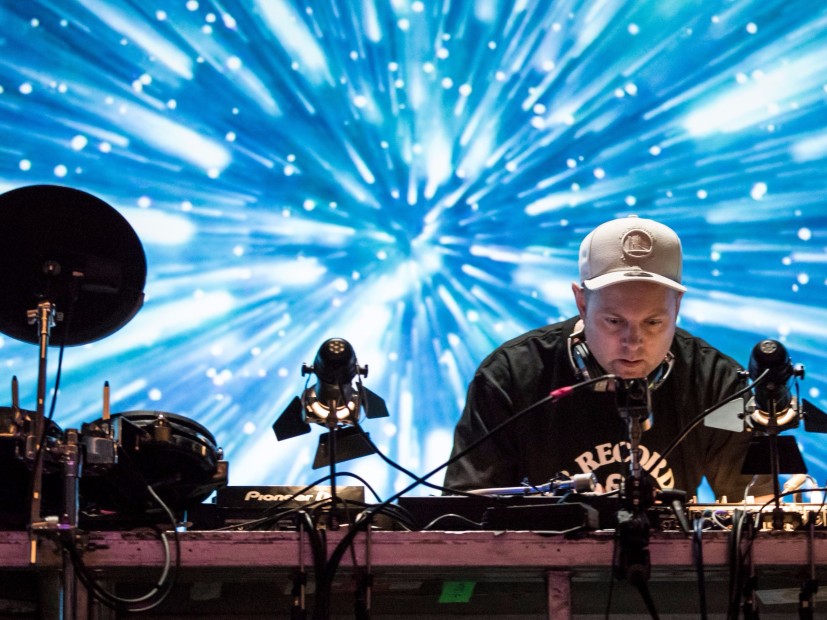 Without so much as a warning, DJ Shadow has unveiled his latest EP, The Mountain Has Fallen, a sequel to his 2016 LP called The Mountain Will Fall. Although it clocks in at less than 15 minutes, it’s packed with explosive features from Nas, Danny Brown and Academy Award-winning composer Steven Price (who scored music for Jamie Foxx’s new film Baby Driver as well as 2016’s Suicide Squad).

The first song on the EP, “Systematic,” comes with a few bars from Nas and was recently included on HBO’s Silicon Valley soundtrack. Unsurprisingly, Brown wilds out on “Horror Show,” while “Good News” provides the most jarring beat on the project. Price’s contribution to album closer “Corridors” brings an epic end to the brief offering, but also manages to leave the listener hanging with its abrupt cut off.