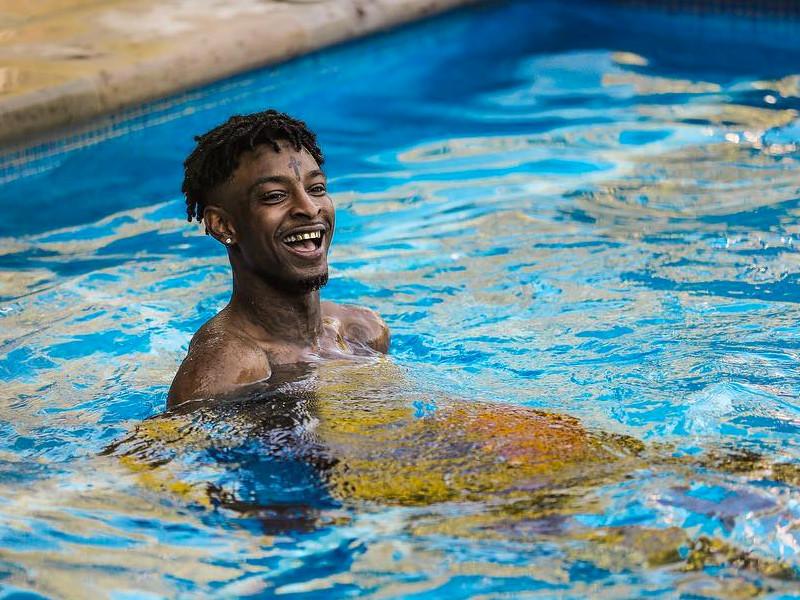 21 Savage dropped his hotly anticipated debut album Issa on Friday (July 7), and the social media reaction has been all over the place.

The 14-track album features a lot of what we’ve come to expect from 21 since his Savage Mode breakout, including some fire production from Metro Boomin … but not all fans are happy with the project.

One name that keeps coming up across the 140-character reviews is that of 21 Savage’s current romantic interest Amber Rose, with plenty of allegations that her influence had changed 21’s music (and not for the better).

The criticism mainly revolves around the DJ Mustard-produced track “FaceTime,” which is about a million miles away from the kind of gritty street raps for which 21 is known.

It’s this song that seems to have prompted the onslaught of comments claiming that 21 has “gone soft.”

Despite these criticisms, 21 spends much of the rest of the album rapping about his typical lyrical themes, so it’s not exactly as if he’s changed his whole image for his studio debut. If anything, tracks like “FaceTime” show him attempting versatility, something any rapper needs if they want long-term success.