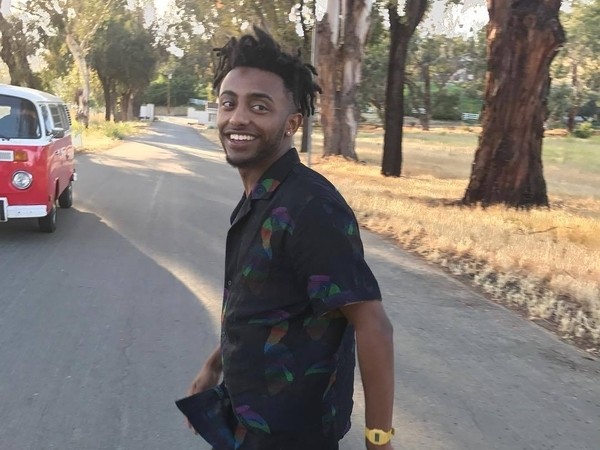 Aminé took the Hip Hop world by storm in 2016 with his breakthrough single “Caroline.” The Portland rapper looks to prove he’s no one-hit wonder with the release of his debut album Good For You.

View the Good For You stream, cover art and tracklist below.

(This article has been updated. It was originally published on June 23, 2017).

Aminé is ready to deliver his debut album. The rising star announced a July 28 release date for his first LP titled Good For You.

The West Coast MC revealed the news on Twitter Thursday night (June 22) along with the cover artwork featuring Aminé sitting on a blue toilet with a yellow background.

Good For You, my debut album.
July 28th. pic.twitter.com/Sfi5WZH1Ky

Aminé has experienced a meteoric rise to notoriety since the release of his breakthrough single “Caroline,” which HipHopDX deemed one of the best tracks of 2016. In January 2017, the record peaked at #11 on the Billboard Hot 100.

Check out the Good For You cover are below.