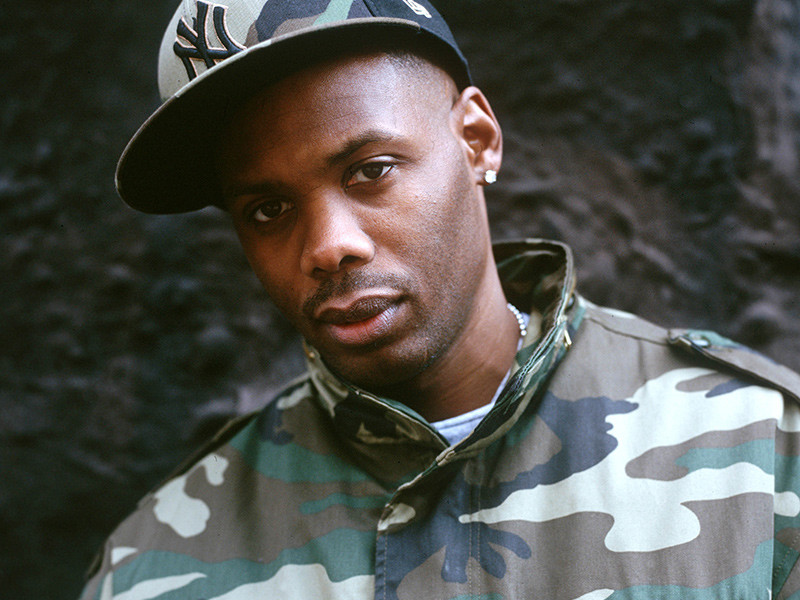 The shocking news of Prodigy’s sudden death earlier this week continues to shake the rap world to its core. As a result, numerous close friends of the legendary Mobb Deep lyricist and associates from all generations of the Hip Hop community have spoken publicly about their personal experiences with him via social media and to HipHopDX with their reactions about Bandana P’s passing.

Another notable message has come from fellow Queensbridge luminary Cormega. On Wednesday (June 21), Cormega posted an emotional message on his personal Facebook page to eulogize his fallen friend.

He wrote in depth about his personal views regarding Prodigy’s 2011 book My Infamous Life: The Autobiography of Mobb Deep’s Prodigy, expressed gratitude for his numerous featured verses in Mobb Deep’s music catalog, and urged fans and friends to offer their condolences and support to Prodigy’s family in this time of mourning.

“Sometimes the stars align and create something that is so captivating that you feel honored being there in that moment understanding when it leaves you will never again witness such a moment.” Cormega continued: “Queensbridge has lost one of its brightest stars one that at times shined brighter than all while simultaneously being the guiding light for others (including myself) to find their way. One of hip-hop’s greatest dreams will never be fulfilled because the moment that was, will never be and we are all looking at the void in the sky.

“P and I shared mutual admiration even when it was alliance versus allegiance I always tried to be the voice of reason. I didn’t like how he spoke of people in his book even though he spoke highly of me in the book I just didn’t understand his consequential reasoning for how he spoke of others. In hindsight I guess that’s what defined P. He always did something that made us question ‘why the fuck he did that’ but he always ascended from the treacherous waters he willingly dived in.

“I regret that I won’t see him again in this life but I have so many memories and so much appreciation for what he has done for me directly and indirectly. Some of my most memorable features were with P. He inspired me and never had to hear my verse to try to outshine me. He just did his verse and the rest, as they say, is history.Right now is the time for everyone to be there for Prodigy’s family and be the support that keeps Havoc sustained. Because no one can imagine what he is going through right now we all knew and loved P but it was Havoc who introduced us all to him. Lastly, love him or hate him you will never replace him for he was the HNIC”

Cormega and Prodigy were frequent collaborators on songs, including “Three” from Prodigy’s first solo album HNIC, “Killaz Theme” from Cormega’s album Testament, and “What’s Ya Poison” from Mobb Deep’s album Murda Muzik, which you can hear below.

Crime Connection, Killaz Theme, What's Your Poison, 3, Thun and Kicko, Dirty Game Remix, my favorite collaborations I did with Prodigy