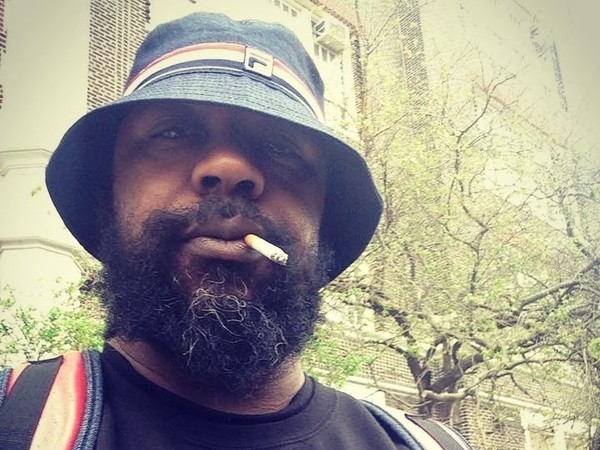 New York, NY – The Hip Hop community suffered a major blow in August 2015 when Sean Price unexpectedly passed away in his sleep. Luckily for fans, the beloved MC recorded a lot of material before his untimely death. After releasing Songs In The Key Of Price just weeks after Price’s passing, Duck Down Records is prepared to unleash more of the late MC’s work.

Imperius Rex serves as Ruck’s fourth solo LP. Including collaborations, the project is the 12th of Price’s storied career — he released three albums as part of the duo Heltah Skeltah, four with the Boot Camp Clik collective and one as part of the trio Random Axe.

Fans got a taste of Imperius Rex earlier this year in the form of “Definition Of God,” which dropped on Price’s birthday (March 17). Revisit the track below.