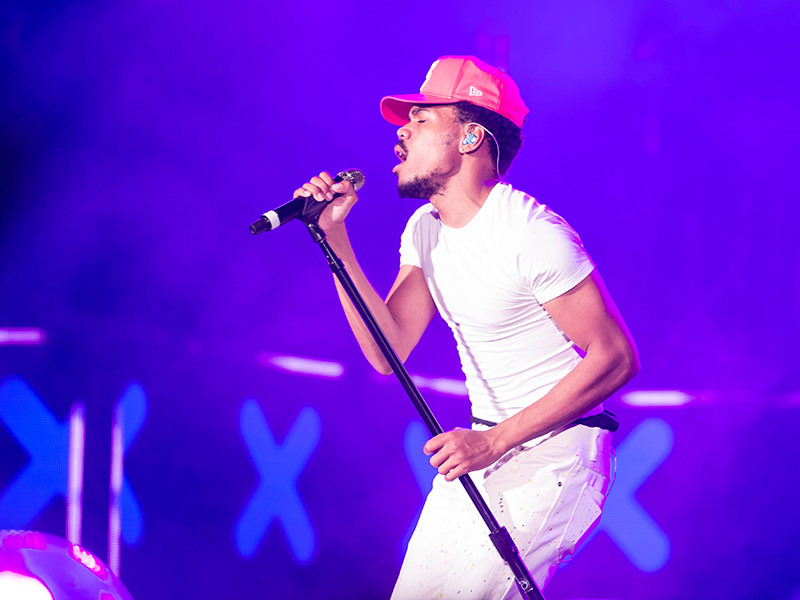 Manchester, TN – As festivals compete for memorable moments, Bonnaroo cashed in one for itself this weekend when Chance The Rapper took the stage Friday (June 9).

The Grammy-winning rapper wooed the crowd with covers of Outkast’s “Hey Ya!” and Dr. Dre’s “Nuthin’ but a ‘G’ Thang.”

For the Atlanta duo’s classic hit, Chano went for slower, moody intro where he tells the audience members they should be able to hear their own voices singing along.

Before turning up the heat.

Although he’s far from being known as a gangster rapper, Chance also spit his own version of Dr. Dre and Snoop Dogg’s “Nuthin’ but a ‘G’ Thang,” bringing the West Coast to the other side of the country.

Chance did a cover of nothing but a g thang and hey ya at the bonnaroo super jam ? pic.twitter.com/1pkXBXkMat

While the younger generation gets flak for supposedly not giving proper credit to those who have come before them, 24-year-old Chano made it clear that he respects the classics.