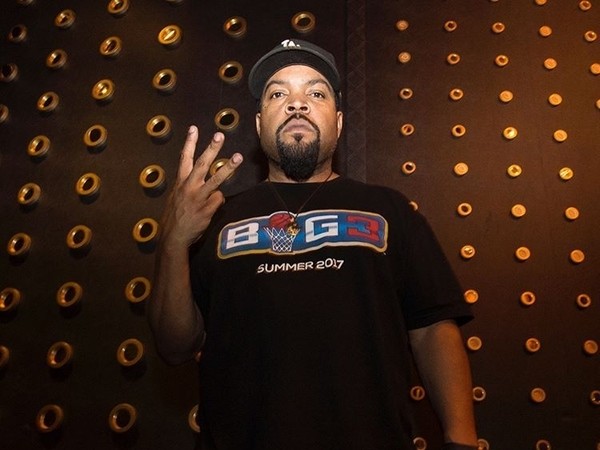 Bill Maher caught plenty of flak over the weekend for calling himself a “house n**ger” during an episode of HBO’s Real Time.

Although notable individuals such as Sen. Al Franken canceled their appearances on the show, Ice Cube is reportedly still showing up, ready to take Maher on.

According to TMZ, his appearance was initially booked to discuss the soon-to-be released 25th-anniversary edition of Death Certificate. Evidently, Cube’s team feels the opportunity to confront Maher couldn’t come at a better time.

The Death Certificate re-release is a part of Cube’s new joint deal with Interscope Records and will feature three new songs when it drops this Friday (June 9).

Meanwhile, frequent Real Time guest Killer Mike also explained to TMZ that while the joke ran “flat,” he’s not one to limit anyone’s first amendment rights, which he talks about in the video below.