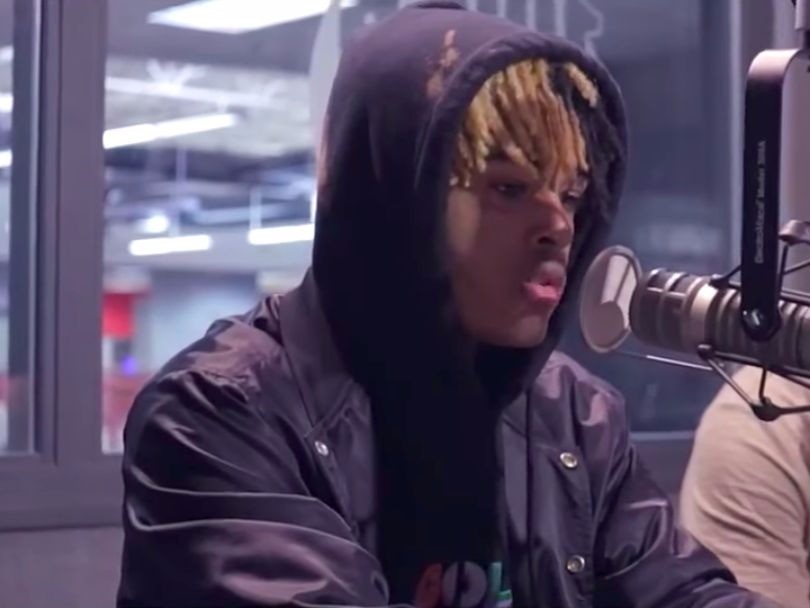 XXXTENTACION Leads Crowd In "Fuck The KKK" Chant During Concert

Florida rapper XXXTENTACION has become synonymous with wild concert antics, but during a recent show, he took it down a notch to address hate and inequality, which was captured in a video uploaded to Twitter on Monday (June 5).

After playing audio from a hate-filled rant featured in the documentary Ku Klux Klan: A Secret History (audio also featured on X’s “RIOT” track), X told the audience he doesn’t care what a person’s race or sexual orientation is.

X then encouraged fans in attendance to shout “Fuck the KKK” as he continued to speak on his intolerance for hate, adding that everyone “deserves to have freedom.”

X continues his North American tour Tuesday night (June 6) in Los Angeles and heads to San Diego on Wednesday (June 7) before wrapping up in Atlanta on July 1.