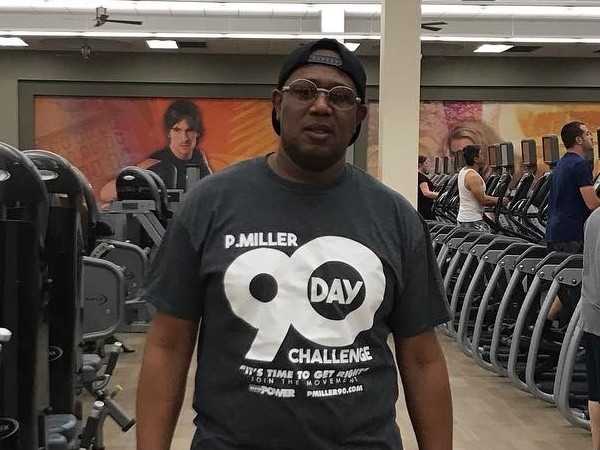 The recent death of 7-year-old Dequante Hobbs Jr. has led to a change of plans for Master P. In light of the senseless killing, the No Limit Records founder has added a peace rally to his upcoming celebrity basketball game, which is being held during the weekend of the 2017 Essence Festival. He invited Hobbs’ mother, Micheshia Norment, to attend as well.

Hobbs was killed on May 21 in Louisville, Kentucky when a stray bullet went through his kitchen window and struck him in the head. A fight outside the child’s home led to gunfire and resulted in his premature death. The boy was reportedly the fifth member of his family to fall victim to a homicide.

“When I heard of this horrific tragedy, I had to reach out to his family,” Master P said in a press release. “As a father, I can only imagine what she must be going through. I wanted to do something special for her. Inviting her to New Orleans as my guest during Essence is just a small gesture to try and put a smile on her face. We are calling for peace. We need to send a strong message to communities across America; this senseless violence must stop.”

Watch the news footage above.