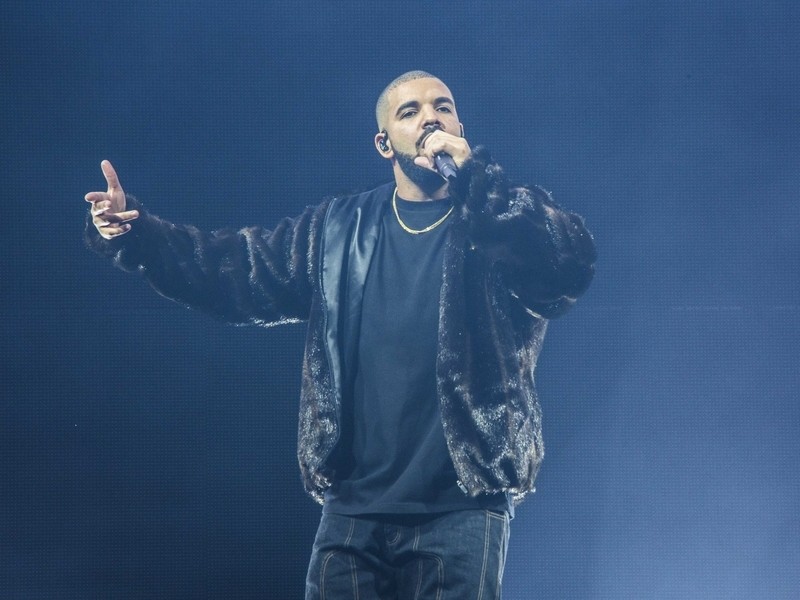 Sophie Brussaux, the woman who accused Drake of getting her pregnant, is not letting up on her claims. The model shared pictures of her baby bump and sonogram, which can be viewed on Perez Hilton.com, in an attempt to further her case.

The most bizarre development of the entire situation comes from Brussaux’s notion that the baby’s October due date is clear proof of Drake’s paternity. Brussaux’s publicist, Jonathan Hay, claims to have no doubt the child is Drizzy’s and makes a point to reference the OVO moniker.

“In my opinion, it seems as though Drake’s first child will become October’s very own, as that’s the month his baby girl is expected,” Hay said. “Drake’s lucky number is 13 and the expected due date of his first born is October 13th. I believe that based on the conception date, and what Sophie’s doctor has assured… this is without question Drake’s daughter on the way. Sophie is only wanting peace with Drake as they will be co-parenting for life.”

News of Drake’s potential baby mama drama emerged earlier this month in a report by TMZ. Brussaux claims the conception took place in January and accused Drake of telling her to get an abortion. Reps for Drake doubt the veracity of the allegations but asserted that the More Life rapper would take responsibility if he really is the father.

“This woman has a very questionable background,” a source said. “She has admitted to having multiple relationships. We understand she may have problems getting into the United States. She’s one of many women claiming he got them pregnant. … If it is in fact Drake’s child, which he does not believe, he would do the right thing by the child.”