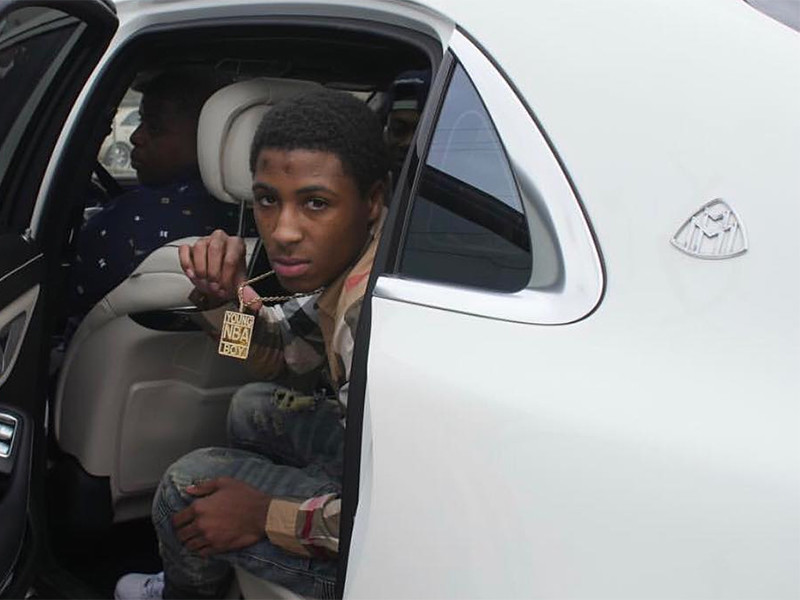 While details were initially scarce, WAFB in Baton Rouge, Louisiana has learned the reason behind NBA YoungBoy’s release from prison Monday (May 22). The Southern rapper was reportedly set free after pleading guilty to a lesser charge. Judge Bonnie Jackson granted a $50,000 post-conviction bond after the plea, according to his lawyer.

Although he was initially charged with two counts of attempted first-degree murder after a drive-by shooting last November, YoungBoy entered a guilty plea to just one count of aggravated assault with a firearm Monday morning.

Investigators believe the 2016 shooting was retaliation for the shooting death of 18-year-old Keondrae Ricks, who was found shot to death in the 2000 block of Nebraska Street less than eight hours before the drive-by shooting incident.

YoungBoy was arrested November 28, 2016 in Austin, Texas and extradited to Louisiana, where he was booked.

He will remain out of jail until his sentence hearing. No date has been set as of yet.

The moment that rapper NBA YoungBoy walked out of prison, he did the rounds on social media Monday (May 22), picking up almost 350,000 views on Instagram in less than a day.

The 17-year-old rapper had been arrested last November while performing in Austin, Texas. The arrest followed a drive-by shooting on November 2, for which NBA YoungBoy was charged with two counts of attempted first-degree murder.

YoungBoy, whose real name is Kentrell DeSean Gaulden, was confirmed released by several videos of him leaving the prison.

Boosie BadAzz chipped in with his two cents on the young man’s freedom, offering some advice in an Instagram post. The caption of the image first welcomed YoungBoy home, before it went on to say “Leave BR ASAP.” Boosie is referring to their shared home city of Baton Rouge.

Upon his release from prison in 2014, Boosie spoke about his own reasons for wanting to get out of the city.

“It’s always gon’ be home, but I don’t wanna live there anymore … I’mma always give back to Baton Rouge, but as far as living there? As far as laying my head there? Nah, nah. I got to go to a city where I ain’t the only one driving a Bentley Coup,” Boosie told Complex. “Getting pulled over every day. So, it’s not about that. It’s just about — It’s about your future. You can’t stay in one place.”

YoungBoy has spent the last few months sat in East Baton Rouge Parish Prison, so it’s entirely possible he will want to see more of the world now that he’s out.

NBA YoungBoy originally started to pick up attention as a result of his 38 Baby mixtape, and judging by the social media reaction to his release there’s still a lot of hype around the young man’s career.

YoungBoy offered his own somewhat cryptic take on the events of the last few months by writing to Twitter: “I go threw shit too but me being bigger Im gone say “sorry for the hurt & pain.”