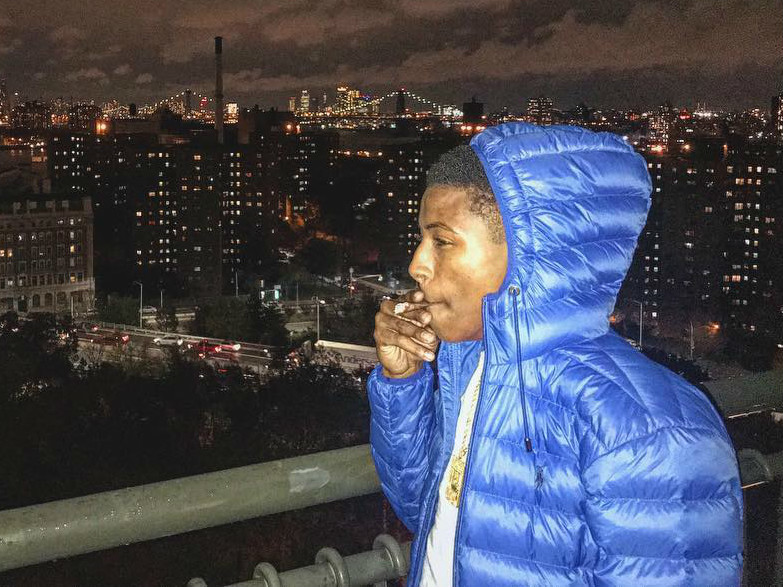 Baton Rouge, LA – NBA YoungBoy, a 17-year-old rapper from Baton Rouge, Louisiana, was arrested on an undisclosed felony charge late last month. The arrest, which happened during the early hours of November 28, took place at a venue in Austin, Texas where YoungBoy had been booked to perform. At the time, no details were made public.

However, it was revealed today (December 8) that YoungBoy will be charged with two counts of attempted first-degree murder. According to reports, a deputy at the East Baton Rouge Parish Prison, where YoungBoy is currently being detained, said he’s being held on a $200,000 bond for the aforementioned attempted murder charges. An arraignment date has not yet been set at the time of publication.

I appreciate all my fans for my letters ?? #FREENBAYOUNGBOY

NBA YoungBoy caught the ears of many with the release of his recent mixtape, 38 Baby. The 14-track project features Boosie Badazz and fellow Baton Rouge native Kevin Gates.