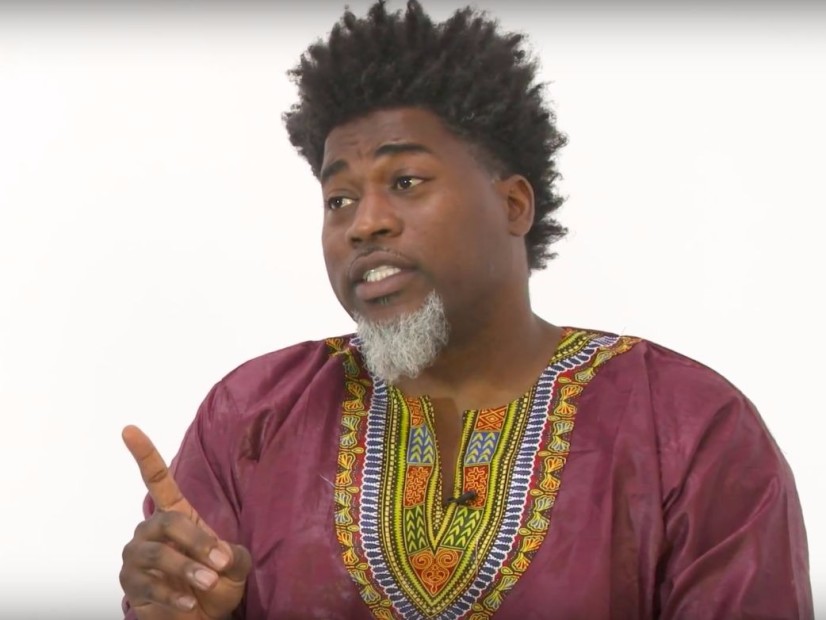 David Banner sat down with Unique Access Ent. recently to discuss his seventh studio album, The God Box, and along the way, he opened up about some relatively personal choices, including meditation and sobriety. Although the outspoken Southern rapper is the creator of the 2012 mixtape, Sex, Drugs & Video Games, he’s undergone a transformative experience that led him to a new path in life. He admits he approaches recording differently these days.

“I’m sober,” Banner said. “Being high, even though sometimes it allows you to open other portals and put yourself on other levels — you’re broken. You sort of float wherever the feeling goes. The album I did with 9th Wonder [2010’s Death of a Pop Star] was the first album I ever did sober. I still drink a little bit, but I don’t get hammered. I’m learning to tap into God for meditation and for being still. I don’t need drugs to put myself on that level.”

The 43-year-old also explained a period of depression opened him up to the idea of transcendental meditation, which he was introduced to by writer-director Bill Duke.

“I was dying for real,” he said. “There was one doctor in Mississippi, she said my spirit was dying and ‘whatever you’re doing, if you continue going down that path you are going to die.’ At the time I was a staunch Christian … the only reason I did meditation is because I feel like I was dying and I feel like Bill Duke loved me, and wouldn’t send me into no bullshit.”

Now that he’s incorporated it into his daily routine, he’s able to navigate his life much differently, which he believes comes across in the music he creates.

He went on to cite “Evil Knievel” as a song he felt God directed him to write and recalled that it flowed through him effortlessly, something he credits to his newfound spiritual path.

Later in the interview, he talks about his feelings on the “n-word” and how he’s intent on making The God Box a classic album.

Check out both the”Evil Knievel” video and full interview with David Banner above.