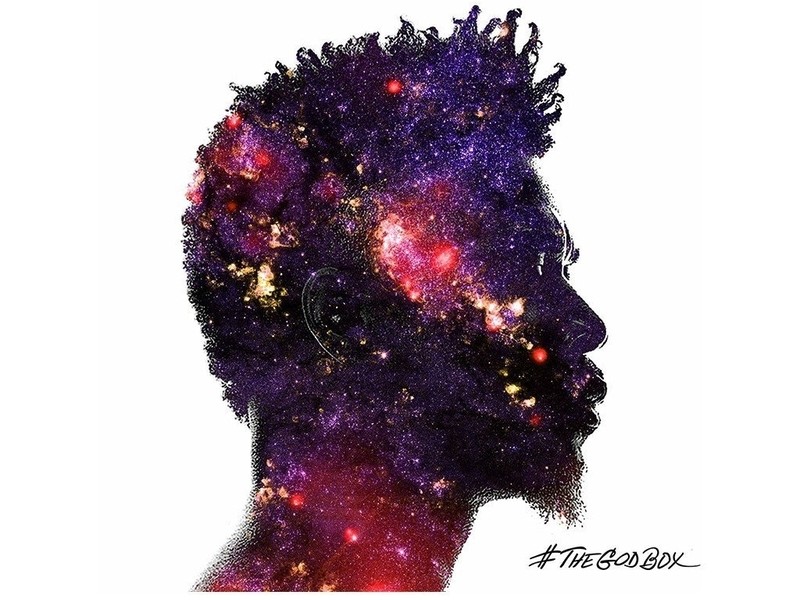 Banner is confident the LP will be worth the wait. Two years ago, the outspoken MC declared the album would be one of the best in Hip Hop history.

“The God Box is going to be one of the best Hip Hop albums of all time,” he said in an interview with Vlad TV. “I had a rapper listen to my album, who’s from the South. He’s one of the top Hip Hop artists out today. He said ‘Banner, no matter what you do, Hip Hop is not going to give it to you.’ He said ‘It’s one of the best albums I ever heard in my whole entire life.’ Not just in recent Hip Hop history, but in Hip Hop period.”