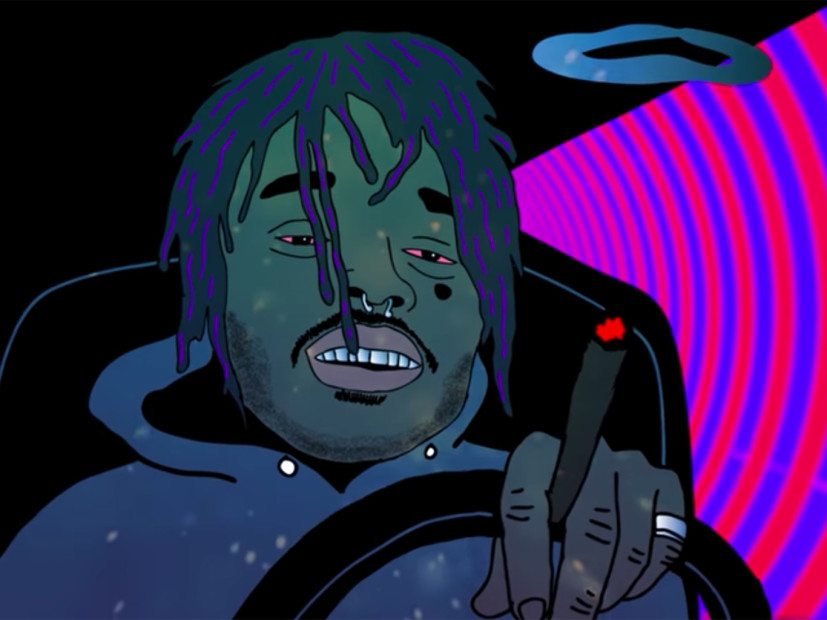 After seven weeks on the chart, Lil Uzi Vert’s catchy ode to his dead homies, “XO Tour Llif3,” found its way into the top 10 of the R&B/Hip Hop chart. DJ Khaled’s monster single “I’m the One” featuring Justin Bieber, Quavo, Lil Wayne and Chance the Rapper is keeping the #1 spot warm another week while Kendrick Lamar and Bruno Mars both have a single in the top 10.

Despite all the hate going around concerning Lil Uzi Vert’s taste of fashion, he’s still managed to deliver his latest single “XO Tour Llif3” as a top 10 hit single.

For the past two weeks, the record was steadily hanging onto the #11 spot, but a 5 percent increase in sales pushed it to #10.

Though sales dropped by 56 percent, DJ Khaled’s record “I’m the One” featuring Justin Bieber, Quavo, Lil Wayne and Chance the Rapper is still #1 after debuting on the charts with over 170,000 in digital sales last week.

The video was released at the end of April and has already amassed over 161 million views on YouTube. The song has also been in heavy rotation on the radio.

Bruno Mars has two records trending on the R&B/Hip Hop Single Sales chart: “That’s What I Like” and his previous single “24K Magic.”

Bruno’s platinum-selling single “24K Magic” saw a 15 percent jump in sales totaling over 19,000 and found its way into the #7 spot. Both records have accumulated over a million sales and are featured on his third studio album 24K Magic, which was released November 2016.