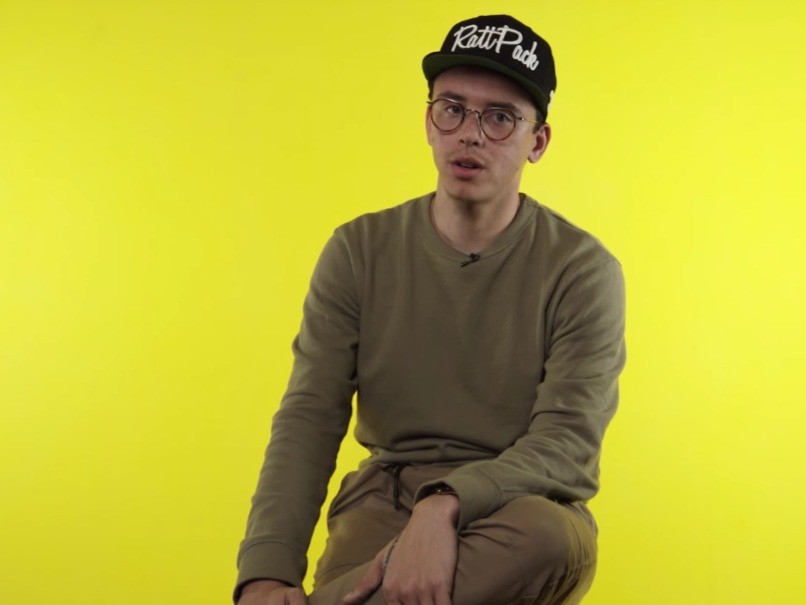 Logic Confirms His Next Album Will Be His Last

Logic appears to be one of those people that plans their life out way in advance. After dropping his third official studio album, Everybody, on Friday (May 5), he’s already plotting his next move, which includes not making any more albums after he releases his next one, according to an interview with Genius. The 27-year-old Maryland native says he’d rather pull “a Seinfeld” than quietly peter out.

“That’s going to be the last one,” he said. “Everything with my life has been so fucking serious and it’s been a fucking message. And that’s not to say there won’t be a message and whatever, but I just want to end everything with a really big bang and get the fuck out of here. Better to go out on top like Jerry Seinfeld, nine seasons, No. 1 fucking show in the world, over a billion dollars. I’d rather do that.”

While this sounds like a retirement announcement, that’s not necessarily the case. He did assure fans he wouldn’t disappear from the Hip Hop scene altogether.

“I’m going to do something that has not been done in Hip Hop before, and I mean that conceptually as well … it’s the quadraptriology,” he explained. “If they’re putting on the next one, it must live in that Incredible True Story universe, and it’s going to be a story to end all stories, including my own. And then I’m going to go fucking act and get this money. I’m going to be a husband and take care of my little puppies and have some fucking kids and just enjoy life.”

Logic, who is married and clearly planning on becoming a father, has cultivated a massive fanbase that began with his 2014 debut album, Under Pressure, and continues to grow thanks to monster collaborations with big-name artists on tracks like “AfricAryaN” featuring J. Cole and “Sriracha” with Tech N9ne.

Check out the short interview clip above.