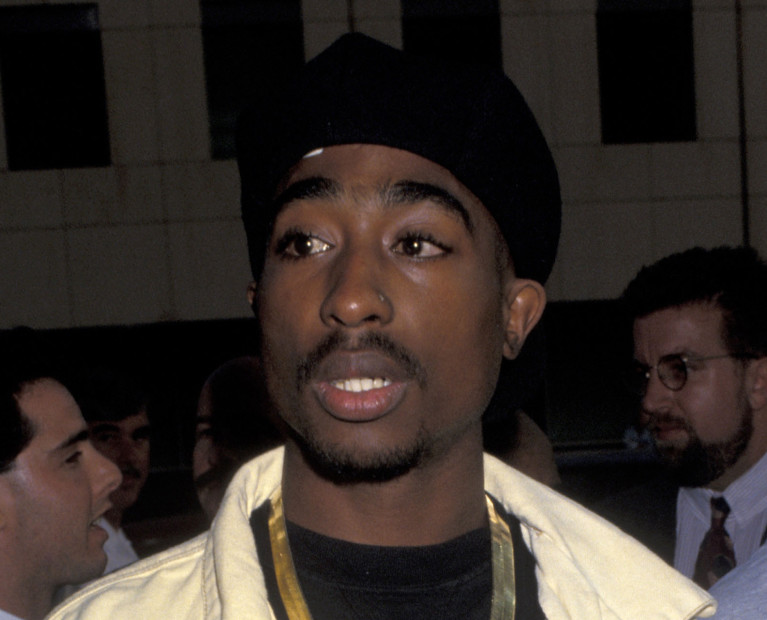 Yet Another Person Claims To Know Who Killed Tupac

Just last month, reports emerged that Suge Knight’s lawyer signed an affidavit claiming that Knight’s ex-wife was the one behind Tupac’s infamous and tragic death. The lawyer, Thaddeus Culpepper, quickly denied that he said any such thing — once again shrouding one of Hip Hop’s most mysterious casualties in darkness.

A recent interview with former Death Row affiliate Mob James appears to have shed some light on Tupac’s killer, backing up claims that the legendary rapper was killed by a young South Side Crip member Tupac had brawled with earlier on the evening of the shooting: Orlando Anderson.

“His name started coming cause he was taking credit for it,” James, a former member of the Blood gang known as The Mob, says. “He started tell people he did that. We decided, basically, it’s on. They just killed Tupac. This was my thing. Tupac was hanging with us. Everybody was looking at this as The Mob let Tupac get killed. We couldn’t have that.”

“If Tupac would have stand to the side and watched, and if Suge would have said, ‘No you my money, you ain’t finna get in no fight, get over there,’ Tupac would be still alive right now in the day. And this is the only reason why he died, he interfered in something he had no power in.”

Mob James is not the first person to speculate that Anderson was involved in Tupac’s death. Anderson had previously been named as a suspect in the investigation, including by former LAPD detective Greg Kading, whose findings are chronicled in the movie Murder Rap. Tupac’s mother Afeni Shakur also filed a wrongful death lawsuit against Anderson.

Anderson himself was killed in an unrelated shootout at the age of 23 in 1998. However, he publicly denied any involvement in Tupac’s death and claimed he was a fan of ‘Pac’s music.