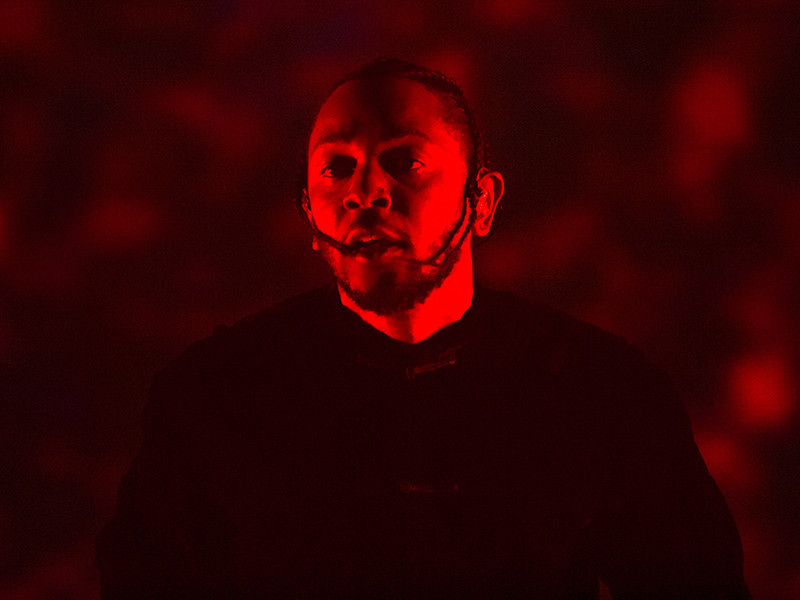 Sorry KenFolk: Kendrick Lamar Does Not Have New Music On The Way

Compton, CA – After making waves by saying that DAMN. is not all the music he has in store for fans, Kendrick Lamar has cleared the air. He posted on Twitter this afternoon that he does not have more music on the way.

KenFolk. ThankU 4 the desire of always anticipating new music of my own. None is coming. My work will be in our future TDE dates tho. ?#DAMN

The original comments were straight from K.Dot’s mouth at his album signing party Thursday (April 20) at Best Buy in Compton. He shared the event on Instagram Live, which had more than 200,000 fans tuning in.

This latest scramble comes after a conspiracy theory was circulating that there was a sequel to DAMN. supposed to be released on Easter. That, of course, proved to be untrue.

Cousin Tyrone may have already eaten that entire vinyl record after the theories about an Easter Sunday Kendrick album proved to be false, but it looks like it might not be that long before we get our ears on some new K. Dot.

In an Instagram live video that he shot in Best Buy while meeting fans, the Compton rapper briefly spoke about new music that could be in the pipeline before hitting us with a metric ton of suspense when he realized he was holding up the line.

Right after thanking his “kinfolk family, kinfolk clan,” Kendrick reassures his fans that “we’ll continue to bang, I got some more music.”

Before revealing any further details, the DAMN. rapper seems to get distracted, saying “Oh I’m stopping the line up?” and bids his fans goodbye, telling them once again he appreciated them.