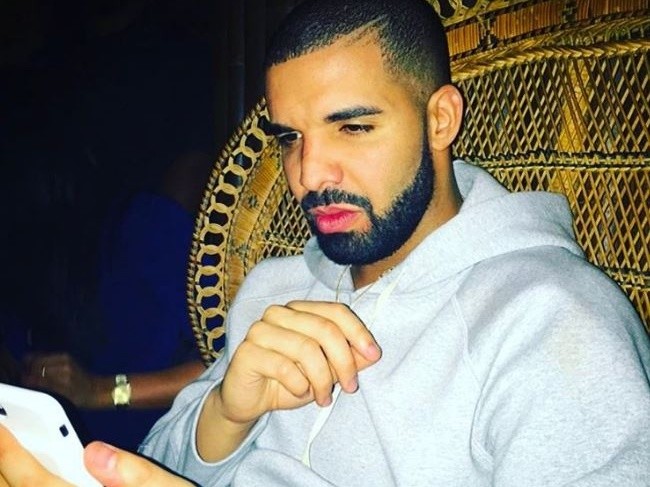 Although The Madison Club in La Quinta, California was once named one of the “Best Damn Clubs” in the country, Drake isn’t here for the country club/private residence he stayed at over Coachella weekend.

In an Instagram post that has since been deleted, the Canadian crooner/rapper referred to the private residential community and country club as “the most offensive place” he’s every stayed at.

“The most offensive place I have ever stayed at in my life with staff who pick and choose who they are going to accommodate based on racial profiling,” Drake wrote in the caption to his Instagram post, which included a photo of The Madison Club logo.

The Facebook page for the country club/residence, which describes itself as “the most exclusive private residential community in La Quinta, California,” is now littered with less-than-favorable reviews and is sitting at a score of 2.9.

“Y’all upset Drake and his crew. You don’t mess with Drizzy and not get dragged. Here take an L and have a seat with United Airlines you’re done,” one Facebook user wrote.

“Don’t ever disrespect the 6 God again you donkeys. Watch how you speak on his name,” another user added.

A Yelp page for The Madison Club features a similar set of one-star reviews.

Consisting of luxury estate residences and villas, homes at The Madison Club sell for millions. A golf membership at the country club is $250,000, while golf dues are $3,625 a month, according to this real estate website.

The Madison Club has yet to respond publicly to Drake’s allegations.