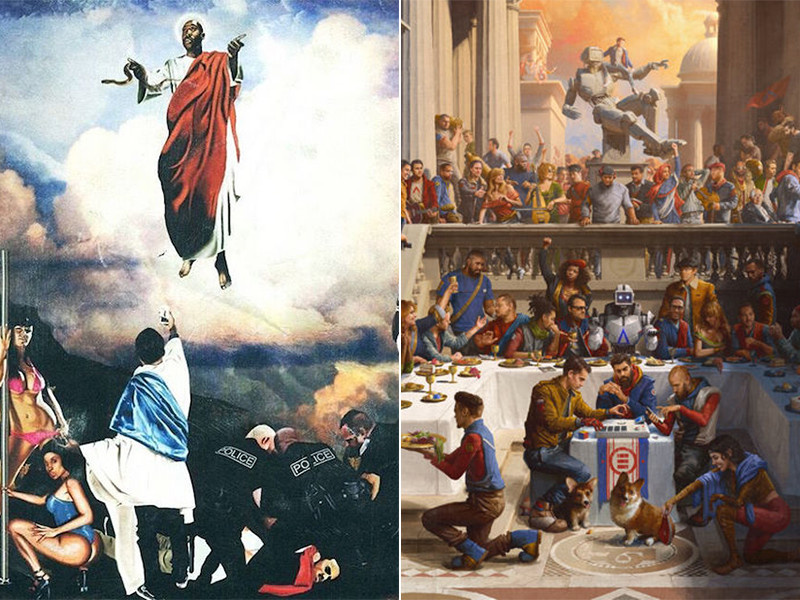 Freddie Gibbs and Logic have worked through their differences after Gibbs called out Logic for using an album trailer and cover art similar in concept to his own.

Both Logic’s Everybody and Gibb’s You Only Live 2wice album artwork featured European Renaissance-style paintings, prompting Gibbs to call out Logic on Instagram.

Gibbs had originally written: “Dear @logic301 I hope you purchase my album on Friday due to the fact that you just blatantly jocked my shit. Blessings. #ESGN #YOL2 3/31.”

However, the misunderstanding has since been cleared up. It became clear that New York artist Sam Spratt had been working on Logic’s album cover since before Freddie Gibbs was acquitted of sexual assault in Austria last September.

The two have now spoken and put the past behind then. Gibbs shared a screenshot of both men smiling widely while chatting to each other, with the caption: “I guess we both like fine art ?,” and tagging Logic.