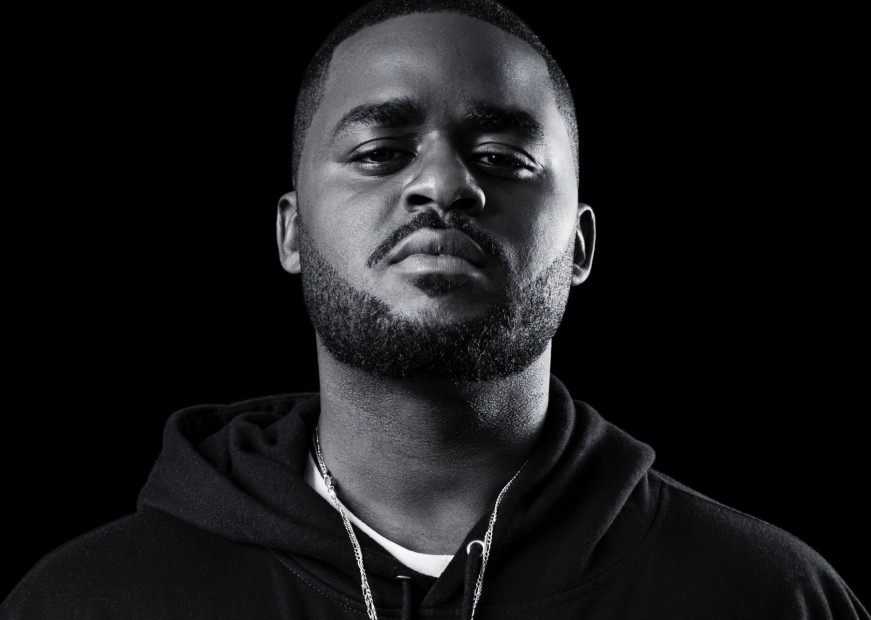 More than 20 years after its release date, GZA’s Liquid Swords remains arguably the Wu-Tang Clan’s best solo album and one of the most revered works in Hip Hop history.

Cali rapper The Faze has decided to test his hand at moving the chess pieces found on the iconic graphic cover art and has released Liquid Swords (A Cover Album), a full-length homage to The Genius’ magnum opus and a HipHopDX premiere. Fan favorites like the Industry Rule-#4080 blasting “Labels” have been morphed into “Labels ‘Fuck Your Contract'” while a classic posse cut in “Investigative Reports” has flipped into the cinematic true story, “4th Ave & Slauson.”

During a recent interview with HipHopDX, The Faze admitted he wasn’t a Wu-Tang fan before deciding to create the project and relayed how the album came out organically.

“I was with the homie and I was freestyling and shit and every beat that came on, I was like ‘Yo!? what beat is that?’” The Faze recalled. “And every one he played was from Liquid Swords so I was like ‘Damn! I’ma make a mixtape!’ Because I liked all the beats.”

Hence the finished product rap fans are currently being subjected to.

All songs on the Liquid Swords (A Cover Album) retain their original RZA production and were written by The Faze, while the skits were performed by Mi Hue, Cadillac Freeze, and Jerome Meyes. The album was also mixed and mastered by Henry “Prof.H” D’Ambrosio and is published courtesy of 3rd Republic, LLC.