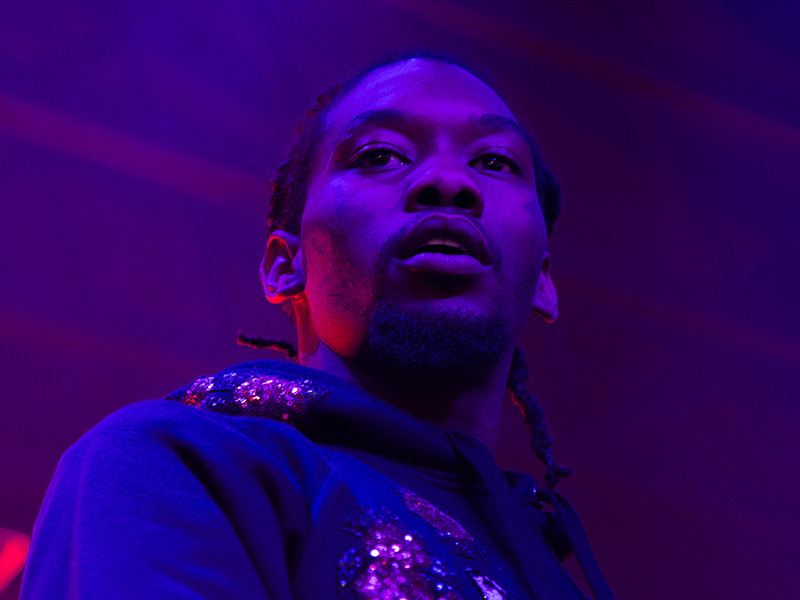 Migos' Offset Defends Drake Against XXXTENTACION's Flow-Biting Claims: "We Ain't Even Heard Of You"

Drake’s fan base is large enough and passionate enough now that pretty much any slight against Drizzy’s name can be expected to elicit a pretty sizable clap back, and that’s exactly what XXXTENTACION got for claiming to be Drake’s stepdad (musically speaking).

Since then, DJ Akademiks has uploaded a brief video of Offset slamming XXXTENTACION — who was released from prison just last week (but who is still facing charges for an alleged assault on his then-girlfriend) — with the Migos member acting like he doesn’t even know who the South Florida rapper is.

“Y’all niggas is silly. How you ain’t heard of, and niggas talkin’ like you stole they swag. We ain’t even heard of you. Get your ass outta jail and run that shit up. Whatever your name is.”

Offset’s diss reflects the ongoing debate about whether Drake’s “KMT” flow lifts the pattern from XXX’s “Look At Me.”

Of course, this is a recent enough development, helped by XXX’s behavior directed at Drake. Either way, we doubt that this dispute is settled just yet.