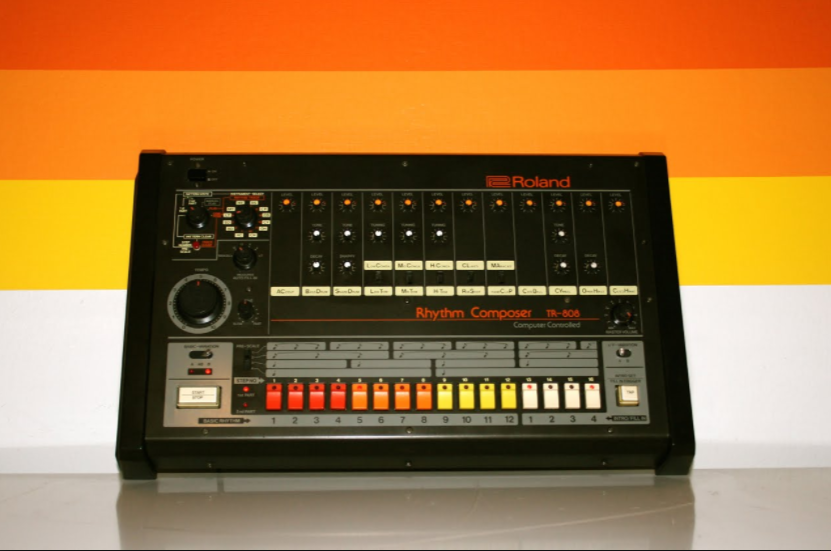 Japanese inventor Ikutaro Kakehashi has passed away at the age of 87, according to a Facebook post from Saturday (April 1) made by colleague Tommy Snyder, who was a former advisor for Roland Corporation.

As the founder of the Roland electronics brand, Kakehashi is responsible for creating the iconic TR-808 drum machine, which featured sounds like the cowbell and snare hit, and changed the way music could be made forever. From Kraftwerk and Egyptian Lover, to Kanye West and Marvin Gaye, countless artists embraced the powerful beat-making machine to craft some of their most memorable hits. Without it, electro likely wouldn’t exist, while its influence on Hip Hop initially helped shape the culture with songs like 1982’s “Planet Rock.” 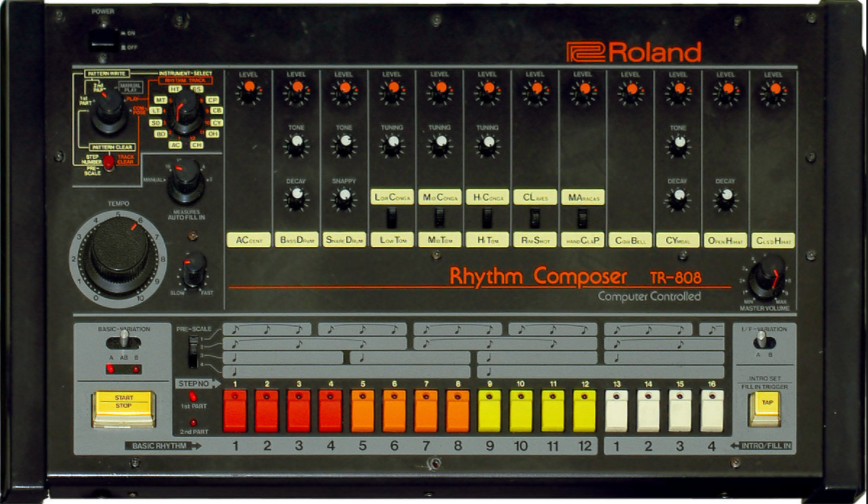 Kakehashi is also considered the godfather of the MIDI, a digital interface that allowed other machines to “talk” to each other, and is responsible for the Jupiter 8, TR-909 and TB-303.

“I myself don’t know where I’d be without Ikutaro Kakehashi’s creations of the Roland TR-808 and Jupiter 8,” Egyptian Lover tells HipHopDX. “These machines were the sound that made Egyptian Lover. When I first heard the 808, I knew it would be part of my life forever and to this very day, I still use it in my shows. It’s part of why I get booked so much around the world. Everybody loves the sound of the 808 live. The Jupiter 8 is the super synth of all synths. It’s an easy-to-create sound and so very clean. Analog at its highest level. Rest in peace and thank you from the bottom of my heart.”

Rest In Peace Ikutaro Kakehashi the creator of the 808. Without you my life would be so different today. #808 #roland

Inspired by predecessors like Robert Moog and Don Buchla, who invented synthesizers as we know them today, Kakehashi got his start after World War II repairing watches and broken clocks, but wanted to invent his own electronic instruments. In 1960, Kakehashi started Ace Electronic Industries, also known as Ace Tone, where he designed electric organs (inspired by the Hammond organ), amplifiers and effects devices, and what he called “rhythm machines,” which were the first incarnations of the drum machine. Twelve years later, he founded Roland, a move that would solidify his legacy.

The 808 was recently the focal point of the documentary, 808, which featured appearances from Afrika Bambaataa, Questlove, Rick Rubin, Pharrell Williams, Soul Sonic Force, and more.

Several people took to social media to pay their tributes to the brilliant mind that changed the musical landscape forever, including Gaslamp Killer, King Britt, Ninja Tune, and the Bob Moog Foundation. Check out some of those reactions below and the 808 trailer above.

Without Ikutaro Kakehashi the past 60+ years of modern music would've sounded a whole lot different. RIP.https://t.co/iu59FJPL6b

Rest in bass my friend Ikutaro Kakehashi! Another example of not judging a book by its cover! This man invented the fuggin 808 open ur minds pic.twitter.com/ob7L7VMfWM

We are deeply saddened to learn of Ikutaro Kakehashi's passing, #synthesizer innovator, founder of #Roland & friend of Bob #Moog. #Respect