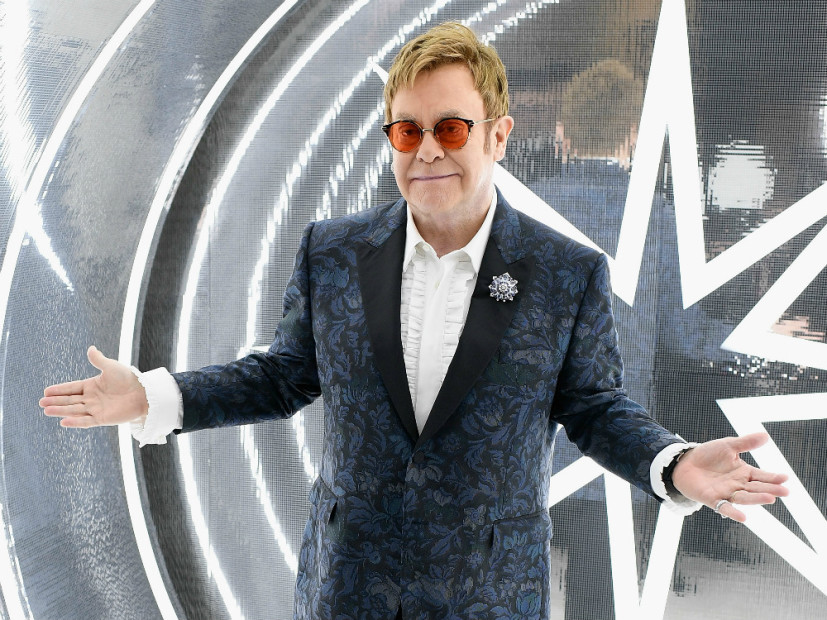 Vancouver, BC – Pop icon Elton John is continuing to prove himself to be a Hip Hop head.

While perusing the selection at Vancouver’s Beat Street Records recently, the singer made a hearty Hip Hop request when approached by a store employee.

“I came in from the back and there was Elton John standing there with his two bodyguards, digging through records. … He asked my boss if we had any Tech N9ne, like, the gangster rapper and I was not expecting that,” Tomchyshen said.

Tragically, Beat Street Records was unable to accommodate Elton’s request for music from Tech N9ne, given that they were sold out of music from the independent powerhouse.

Yesterday (March 9), Tech N9ne shared a screenshot of CBC News’ story on Instagram and provided a “Whoa!” as his caption.

"The first thing he asked for was something by Tech N9ne, who is like a gangsta rapper. That kind of surprised us and threw us off,” Whoa! @eltonjohn!

Elton’s request for tunes from Tech serves as just one of a myriad of Hip Hop moments for the English legend.

Most recently, he was spotted in a photo with Atlanta rhymer Young Thug, quickly fueling rumors of a possible collab between the two musicians. Despite the photo, which was shared in 2016, a collaboration has yet to come to fruition.

Elton, who previously expressed interest in incorporating more Hip Hop into his music, also helped in ushering Eminem into sobriety, according to Slim Shady himself.

“I talk to Elton a lot,” Eminem said during a 2009 interview with the Detroit Metro Times. “We became friends and I talk to him about things, career wise. And he had a substance abuse problem in the past. So when I first wanted to get sober, I called him and spoke to him about it because, you know, he’s somebody who’s in the business and can identify and relate to the lifestyle and how hectic things can be.”