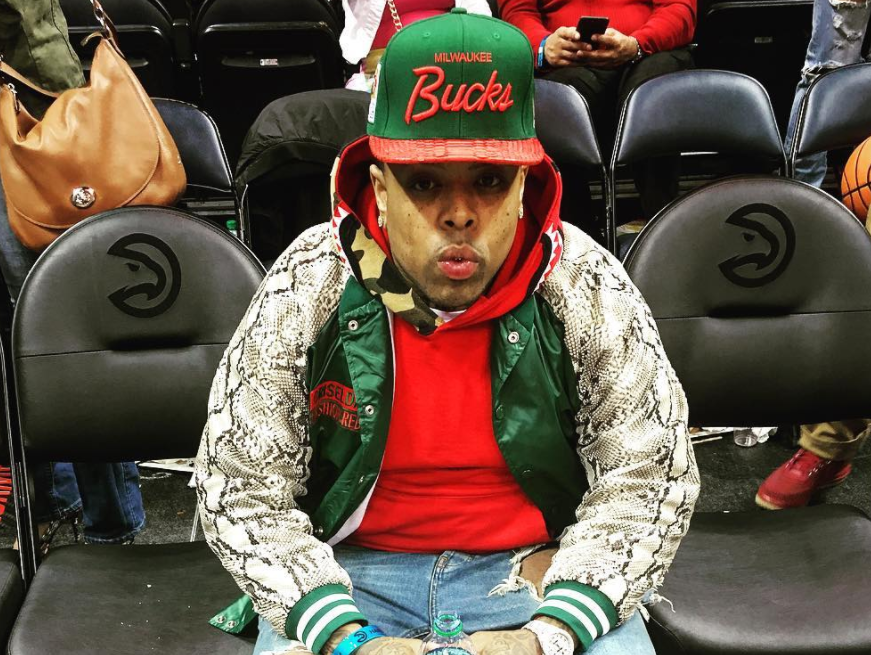 Westside Gunn is back with another new mixtape, less than a week after announcing a deal with Shady Records.

The 24-track Hitler On Steroids mixtape is the first release since the Griselda Records founder linked up with the house that Eminem built, and features guest verses from Action Bronson, Royce Da 5’9 and more.

In early February, Gunn released Riots on Fashion Avenue. DX Contributor Dana Scott said Gunn “goes out in a blaze of glory, channeling the martyrdom of New York City urban legend Larry Davis against his enemies and authorities per usual.”

Listen to Hitler On Steroids below.