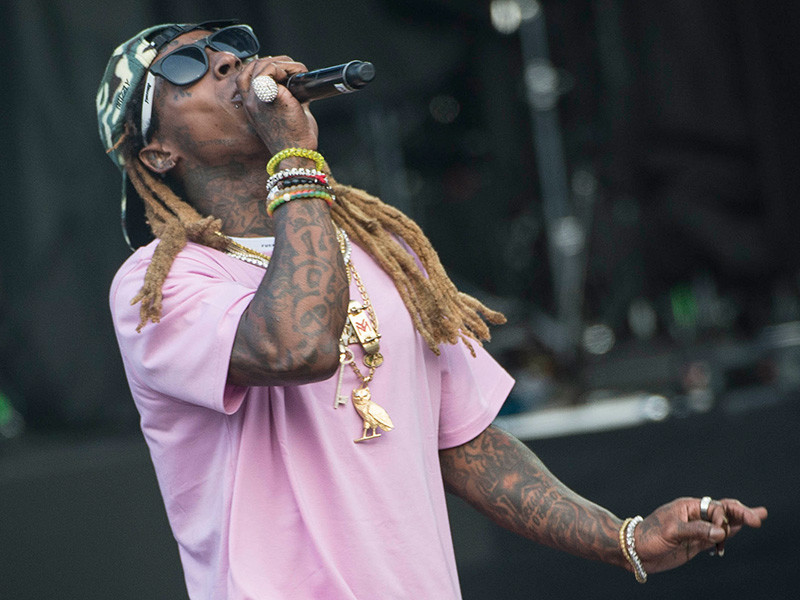 The Carter V is still nowhere to be seen, but Weezy fans have something to rejoice about this week as the Louisiana rapper announced dates for his Kloser 2 U tour.

Kloser 2 U will kick off on April 14 in the rapper’s home state of Louisiana at the Louisville Palace, a venue with a capacity of almost 3,000 people. From that point forward the rapper will make stops in Los Angeles, Oklahoma City, Dallas, Houston, Nashville, ATL and Detroit.

The final date scheduled right now is Detroit’s Fox Theater on May 11.

Wayne will also appear at the Roots Picnic in Philadelphia on June 3, on a bill that also features Pharrell, 21 Savage, Solange, and more.

Pre-sale tickets for Wayne’s tour are available now through Ticketmaster. Of course, if you don’t want to cough up the money you can always just wait for The Carter V to drop. That’s gotta be coming out soon, right?