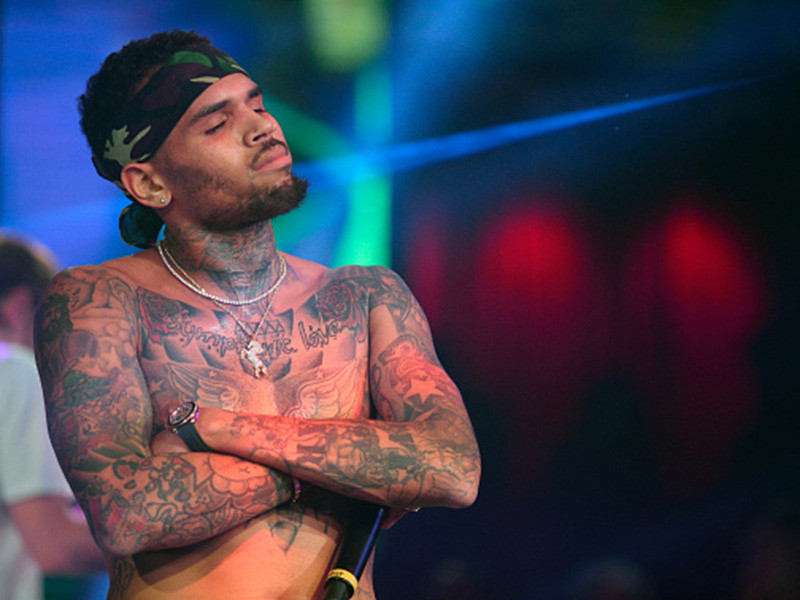 Chris Brown and Drai’s nightclub in Las Vegas have officially chosen to let bygones be bygones.

Months after crooner Chris Brown had his residency at the Vegas hot spot snatched away from him, TMZ reports that Breezy is back in the club’s good graces.

Apparently, all it took was a sit-down conversation between Brown and the management team at Drai’s to work out their differences with one another. The financial benefit of the singer’s return (for both parties) may have also served as a motivating factor.

“We both value the relationship and look forward to having Chris back in front of his fans again,” a rep for Drai’s revealed to TMZ.

Brown was fired from his residency at Drai’s last year, after declaring on Instagram that the nightclub was racist. Those at Drai’s also claimed that the singer’s behavior “garnered negative public attention” for the club, according to TMZ.

Brown is set to return to his residency at Drai’s on March 18.

Drai’s is known for its Hip Hop-heavy lineup, with talent like Big Sean, Future, 50 Cent, and T.I. all gracing its stage. Kendrick Lamar and Young Thug also helped ring in the New Year at the nightclub.