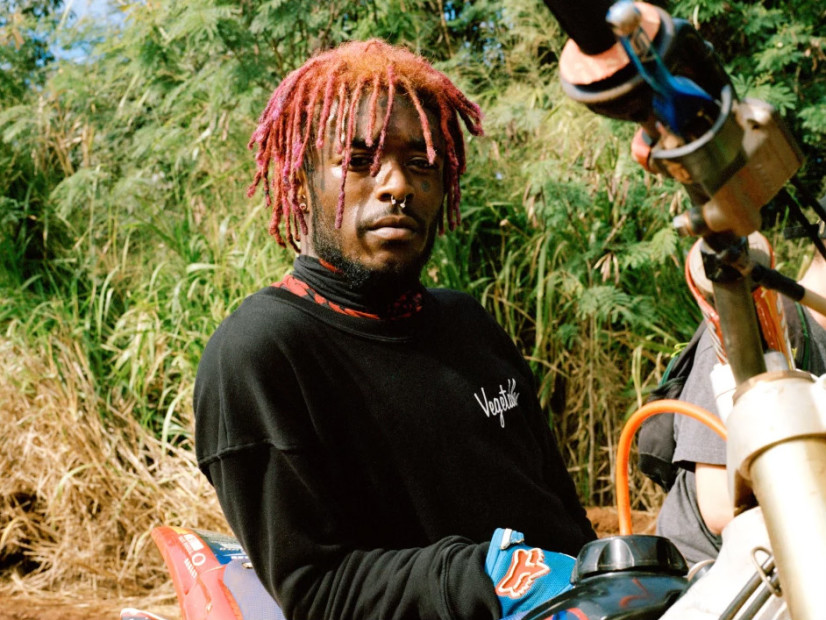 Lil Uzi Vert has risen atop the rap ranks over the past year, which has culminated in more visibility and a steady list of features on big records. However, it appears that the Philadelphia native is struggling with his meteoric rise to fame and even appears to have some resentment for the career that’s made him wealthy.

Vert sat down with The FADER for a feature story that landed the rapper on the cover of the magazine’s March/April “Sex Issue.” The interview took place in Hawaii as Vert was in the Pacific with his Generation Now team of DJ Drama and Don Cannon to work on music with friends from back home in tow after reaching commercial success with several of the top names in the game.

Despite having more disposable income and the ability to fly a handful of friends to a sprawling oceanfront, Vert seemed dejected during the interview and declined to sit down at varying intervals. However, in one of the rare moments he opened up, Vert offered a head turning comment that seems to belie the rock star image he portrays.

When pressed on what he meant, Vert replied, “This rap shit. I hate it.”

During the chat, Vert appeared agitated and annoyed with the trappings of fame and the rigors of being a full-time recording artist. Vert is now even more of a household name after appearing on Migos’ smash-hit “Bad and Boujee,” which likely doesn’t give him the ability to be “regular as fuck” as he quipped in the interview.

Uzi, now 22, broke down how he became driven to focus on music after working for just four days at a Philadelphia grocery store and quitting. Leaving the job angered his mother, which led to him getting kicked out, correlating with the first of his many face tattoos. That fashion decision also sparked Vert to employ renewed focus on his art.

“It was like, If I get this face tattoo, I got to focus,” Uzi said. “I can’t go in nobody’s office with a suit on with this shit on my face. I got to focus on what I want to do.”

See Lil Uzi Vert’s cover for The FADER below, shot by Tyler Mitchell.